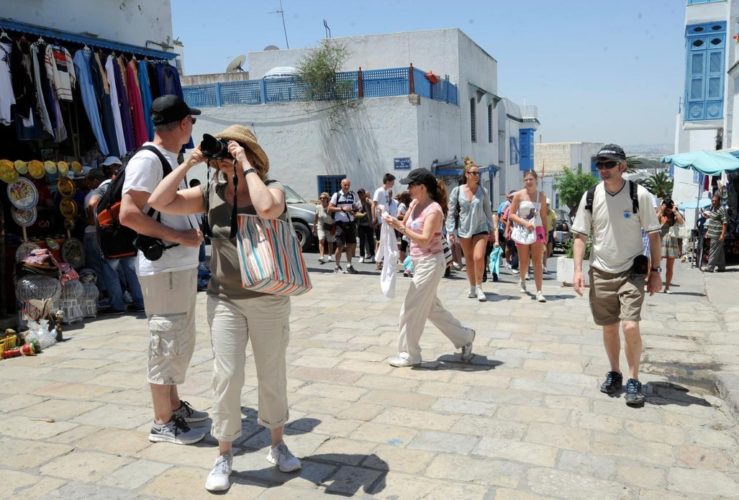 French Ambassador to Tunisia Olivier Poivre d'Arvor said that the number of French tourists who will visit Tunisia during the year 2020 should reach 1 million, an increase of 100 thousand tourists compared to the previous year. He added that this objective has just been set in coordination with the Ministry of Tourism and Handicrafts.

The French diplomat who spoke at the microphone of the TAP agency on the sidelines of the inauguration this Tuesday, February 18, of the French-language center in Kébeli, added that tourism in the desert constitutes an important potential and will make it possible to achieve this objective. He added that the interior of the country enjoys very beautiful regions which should be developed in order to attract more tourists and thus generate income.