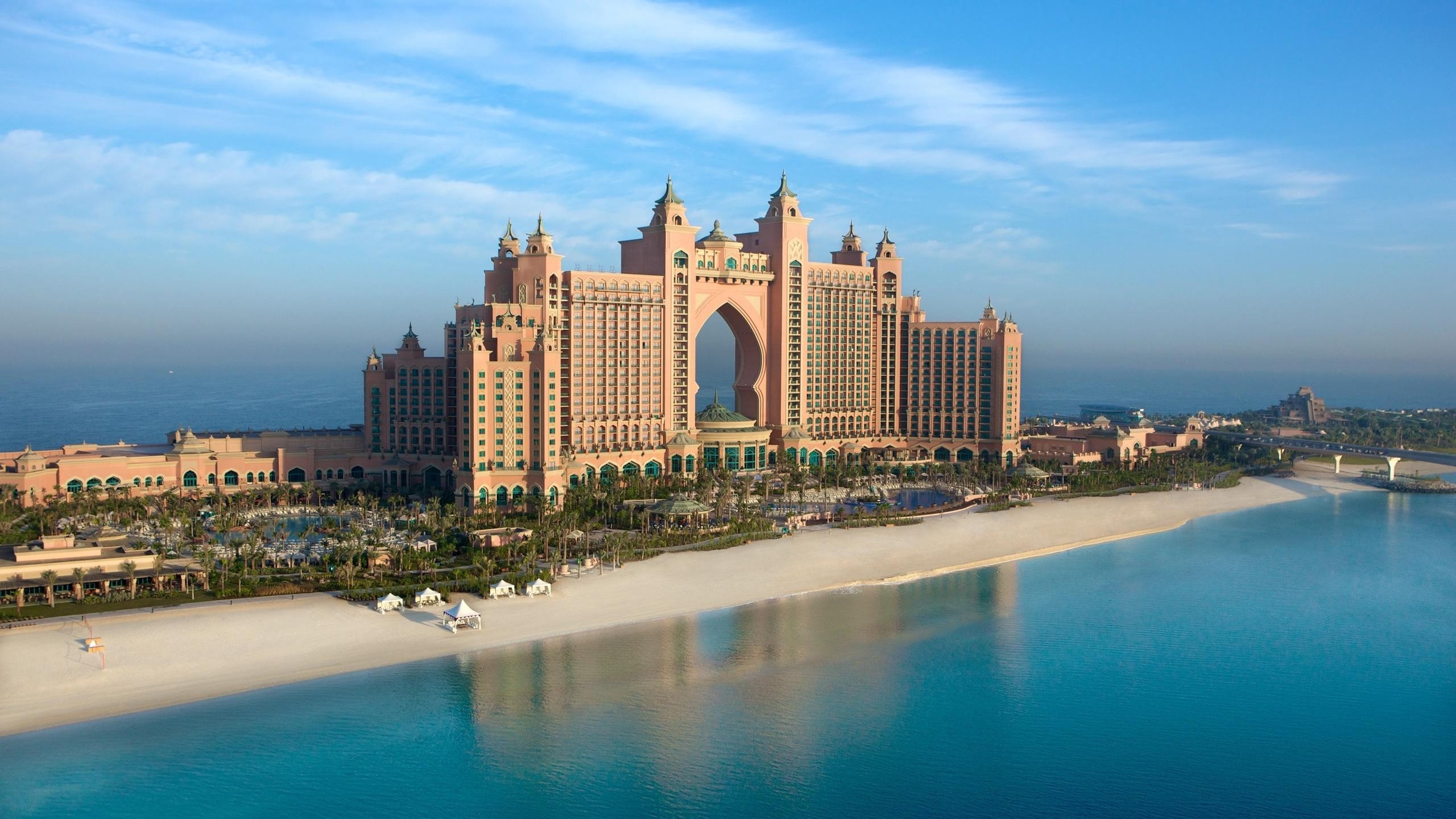 Preparing for the post-oil era, Dubai wants to transform itself into a real tourist destination. In the space of twenty years, the Emirate continues to invest to charm travelers from around the world and it seems to pay off. Indeed, 16.73 million international visitors in 2019, Dubai beats its attendance record.

Whether tourism in Dubai pleases or not, it is a certainty: the emirate attracts travelers from all over the world.

Another epiphenomenon, at the end of the 90s, tourism became a real industry there and especially a source of growth for the local economy.

With the entry into the new century, Dubai has decided to change its face to attract travelers from all over the world. In 2019 alone, the city-state ranks third among the cities with the most investment in international tourism, with a total of $ 27.9 billion. In all, during the previous season, 16.73 million international visitors visited the small emirate, attendance increased by 5.1%. Above all Dubai has posted a new record of tourist frequentation.

Among the most important countries emitting tourists to the emirate is in first place India (2 million tourists, ahead of Saudi Arabia (1.6 million) and the United Kingdom (1.2 million), France arriving in 11th position with 382,000 people (+ 10%).