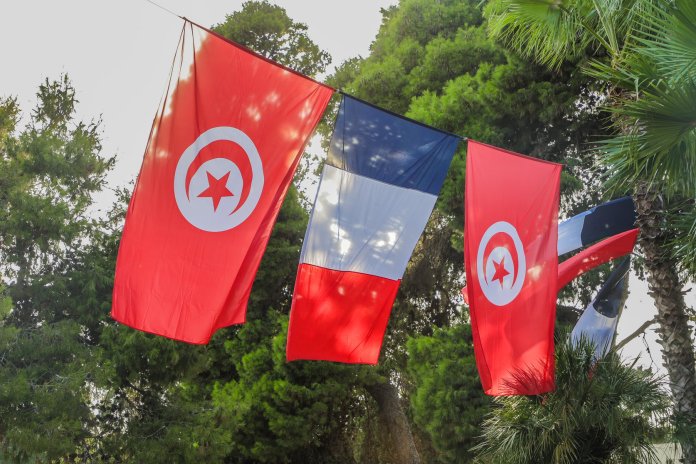 In 2020, good economic prospects for France and Tunisia. The Africa France Summit will bring together in June 2020 in Bordeaux nearly 500 French, Tunisian and more widely African companies. And this on a major, inclusive and topical theme, that of the sustainable city.

Tunisia remains, in 2019, one of the favorite destinations for French tourists. They are 900,000 to have visited Tunisia in 2019. And this on the 9 million tourists who welcomed the country, or 10% of foreign tourists in Tunisia. France is therefore in 3rd place in the ranking of tourists by nationality, after Algeria and Libya. It is therefore the leading country of origin for European tourists, far ahead of Germany (around 276,000) and the United Kingdom (around 204,000).

France remains by far the first foreign investor in Tunisia, according to the annual balance sheet of the Foreign Investments Promotion Agency (FIPA), with Direct Investments Abroad (FDI) excluding energy of 540.6 M TND in 2019, i.e. 34 % of all FDI, largely ahead of Germany (second investor with 180.7 M TND), Italy (173.7 M TND) or Qatar (152.9 M TND).

France is also the first foreign country to create jobs in Tunisia. It accounts for more than 5,000 new jobs in 2019. These jobs are in addition to the 140,000 jobs already offered by 1,400 French companies on Tunisian territory.

These are Teleperformance Tunisie (1st), world leader in customer relationship management, Safran Tunisie (3rd), specializing in the manufacture of seats and aircraft electrical systems, and EMKA Electronique Tunisie (4th), a subsidiary a French design office specializing in the development of embedded applications in the electronic field.