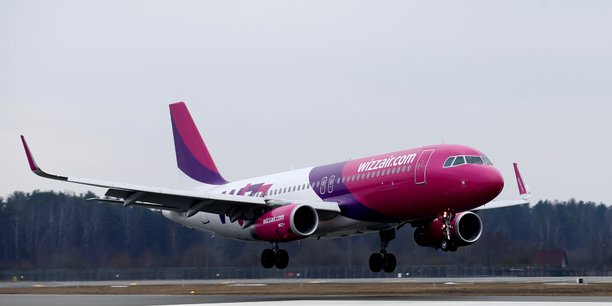 Emirati public investment company Abu Dhabi Developmental Holding and Hungarian low-cost airline Wizz Air have signed an agreement to create a new low-cost airline based in Abu Dhabi, according to a joint statement released on Monday. Wizz Air Abu Dhabi plans to start operating in the fall of 2020 from the UAE capital, it said in the press release.

In competition with another low-cost company

Air Arabia Abu Dhabi operations are scheduled to begin in the first half of 2020, according to reports in the local press.

Created in 2003 by the oil-rich emirate of Abu Dhabi, Etihad already faces competition from the giants Emirates, based in Dubai, and Qatar Airways, based in Doha. Etihad has recorded losses in the past three years.