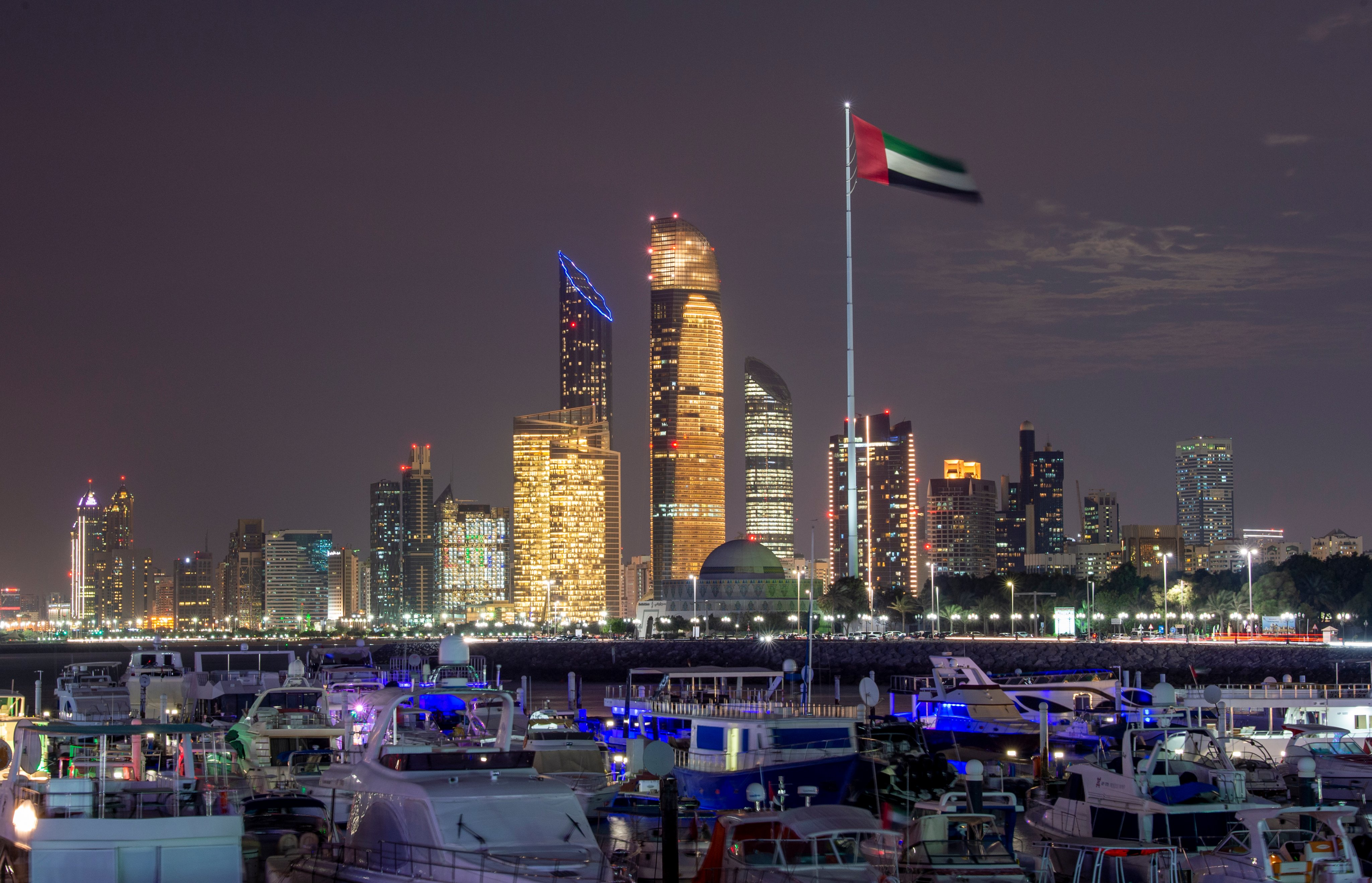 Figures compiled by the Ministry of Culture and Tourism - Abu Dhabi, DCT Abu Dhabi, revealed that the number of international visitors coming to the capital of the United Arab Emirates in 2019 would have reached 11.35 million, including 2.83 million to spend the night and 8.53 million visitors the same day and represents an increase of 10.5% compared to 2018.

Final figures include international hotel guests, plus estimates of overnight visitors staying with friends or relatives abroad, and an estimate of the number of international visitors on the same day.

Official DCT Abu Dhabi hotel figures for 2019 also reveal that the 168 hotels and apartment hotels in Abu Dhabi had the highest number of customers to date, at 5.1 million, with robust growth in key metrics revenue, including total revenue, average room rate, ARR, and Revenue per available room, RevPAR.

India, China, the United Kingdom and the United States remained the top four non-UAE source markets for hotel guests, with Russia, Ukraine, South Korea and Bahrain being the markets for the fastest growing between 2017 and 2019. Abu Dhabi performed well in all measures, posting positive statistics for guests, occupancy, ALOS, revenues, ARR and RevPAR.

Hotels in Al Ain, for their part, posted solid increases in number of guests and occupancy, while establishments in Al Dhafra experienced increases in occupancy, revenues, ARR and of RevPAR.