AIR: THE EMIRATES COMPANY WILL RECEIVE SUPPORT FROM DUBAI, AND IN OTHER COUNTRIES? 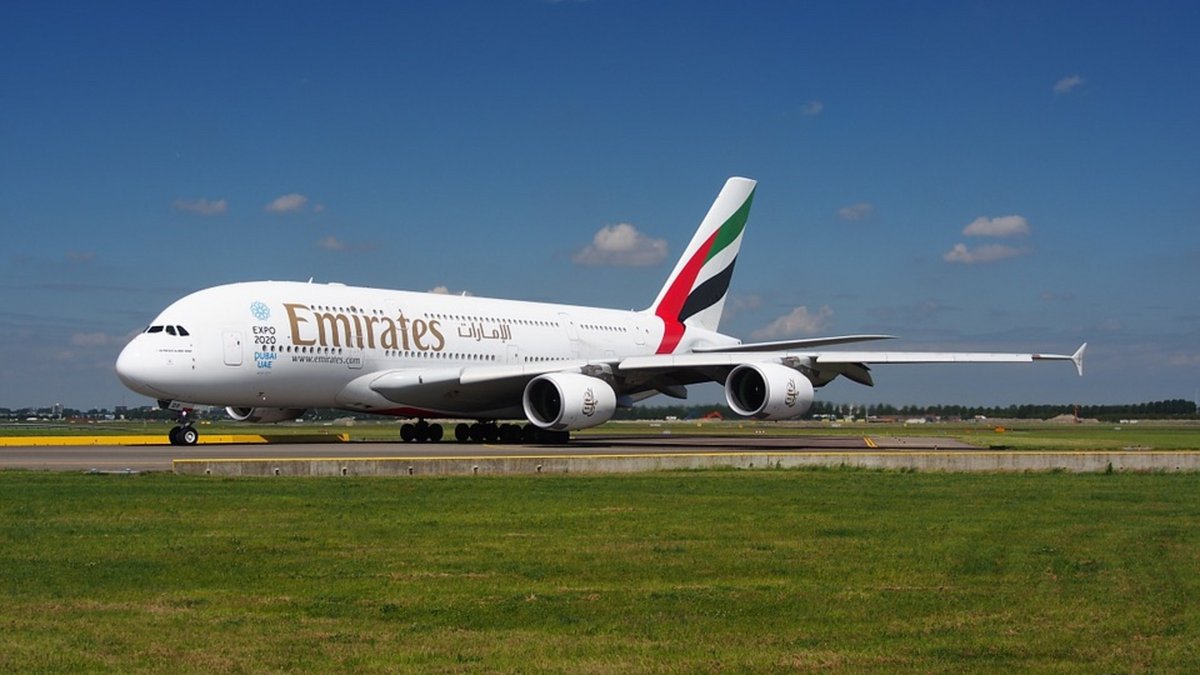 The emirate is expected to help the first company of the United Arab Emirates, according to the latest statement from the Crown Prince of Dubai.

The airline industry is under pressure. Around the world, companies are in danger, threatened by a bankruptcy that threatens them as the coronavirus crisis forcibly nails hundreds of planes, spread over dozens of airports. To survive the effects of the pandemic, it is important to find answers, solutions to help airlines now. In the United Arab Emirates, the state is determined to take matters into its own hands.

Tuesday on Twitter, the crown prince of Dubai Hamdan bin Mohammed Al Maktoum, and incidentally Prime Minister and Vice-President of the United Arab Emirates, reacted to the crisis which strikes the national company Emirates, almost stopped for a few days, if it is not to repatriate the last passengers to their homes or to ensure rare freight connections.

The Prince of the Emirates recalled that Emirates has made Dubai "a global travel hub, as a company of great strategic value and one of the main pillars of the Dubai economy, as well as of the wider economy of the United Arab Emirates”. At the same time, he announced the injection of state capital into the company, which is already facing a 25-50% reduction in wages for a majority of its 100,000 employees, which should allow less in the short and medium term, to avoid layoffs.