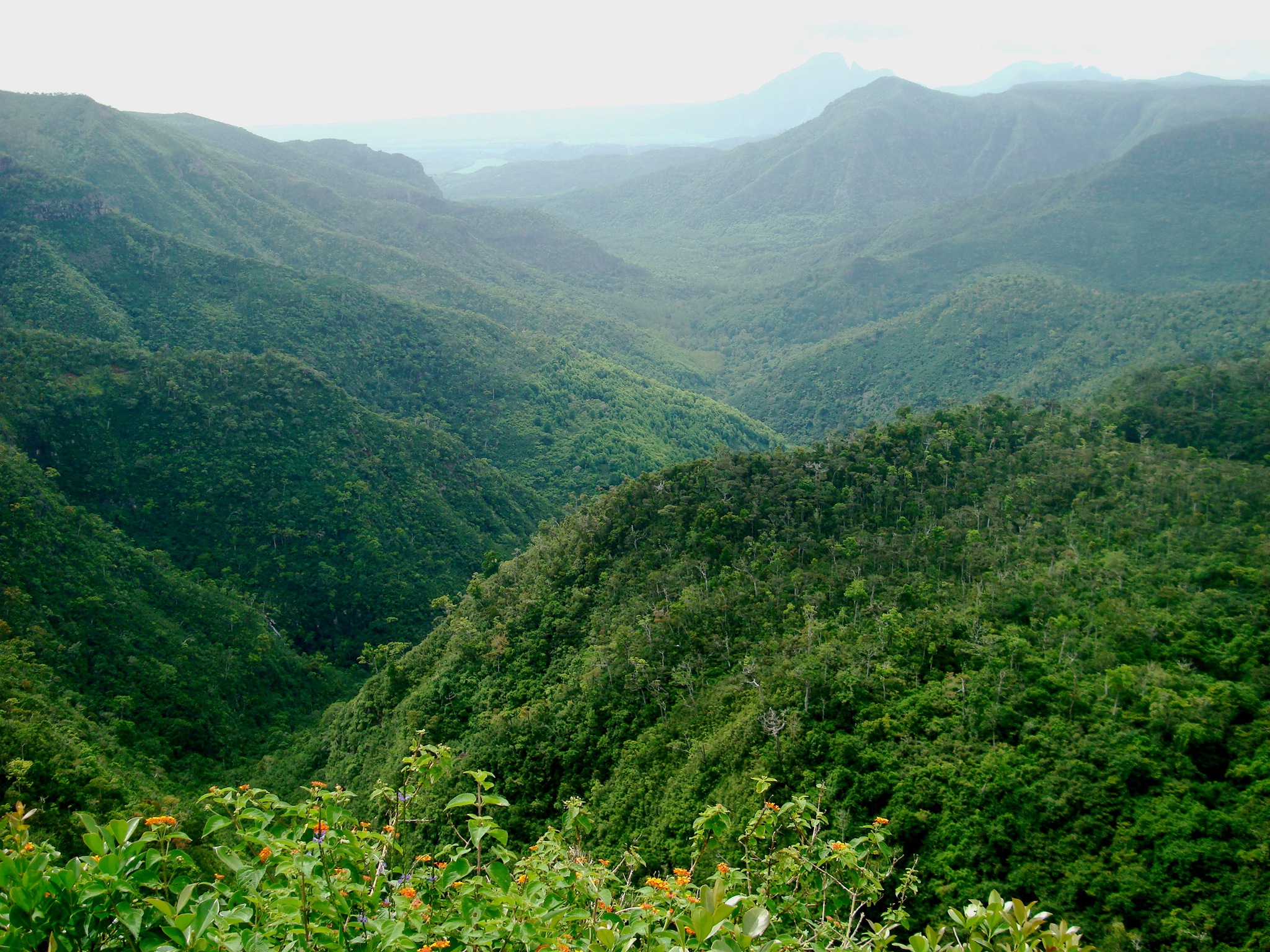 Mauritius' biggest and best national park is a wild expanse of rolling hills and thick forest covering roughly 2% of the island's surface. It's difficult to overstate the importance of this park – it's the last stand for Mauritian forests and many native species.

Once prime hunting grounds, the area became a protected reserve in 1994 after scientists identified over 300 species of flowering plant, nine endemic species of bird and a 4000-strong population of giant fruit bats. It remains an important habitat for three of the island's most endangered bird species: the Mauritius kestrel, the echo parakeet and the pink pigeon. Introduced wild boar, macaque monkeys and deer also wander through the vast swathes of old-growth ebony, and sightings are not uncommon.