CHAMPIONS LEAGUE: FINAL 8, PUBLICITY STUNT FOR A LISBON IN NEED OF TOURISTS DESPITE GOOD MANAGEMENT OF THE CRISIS 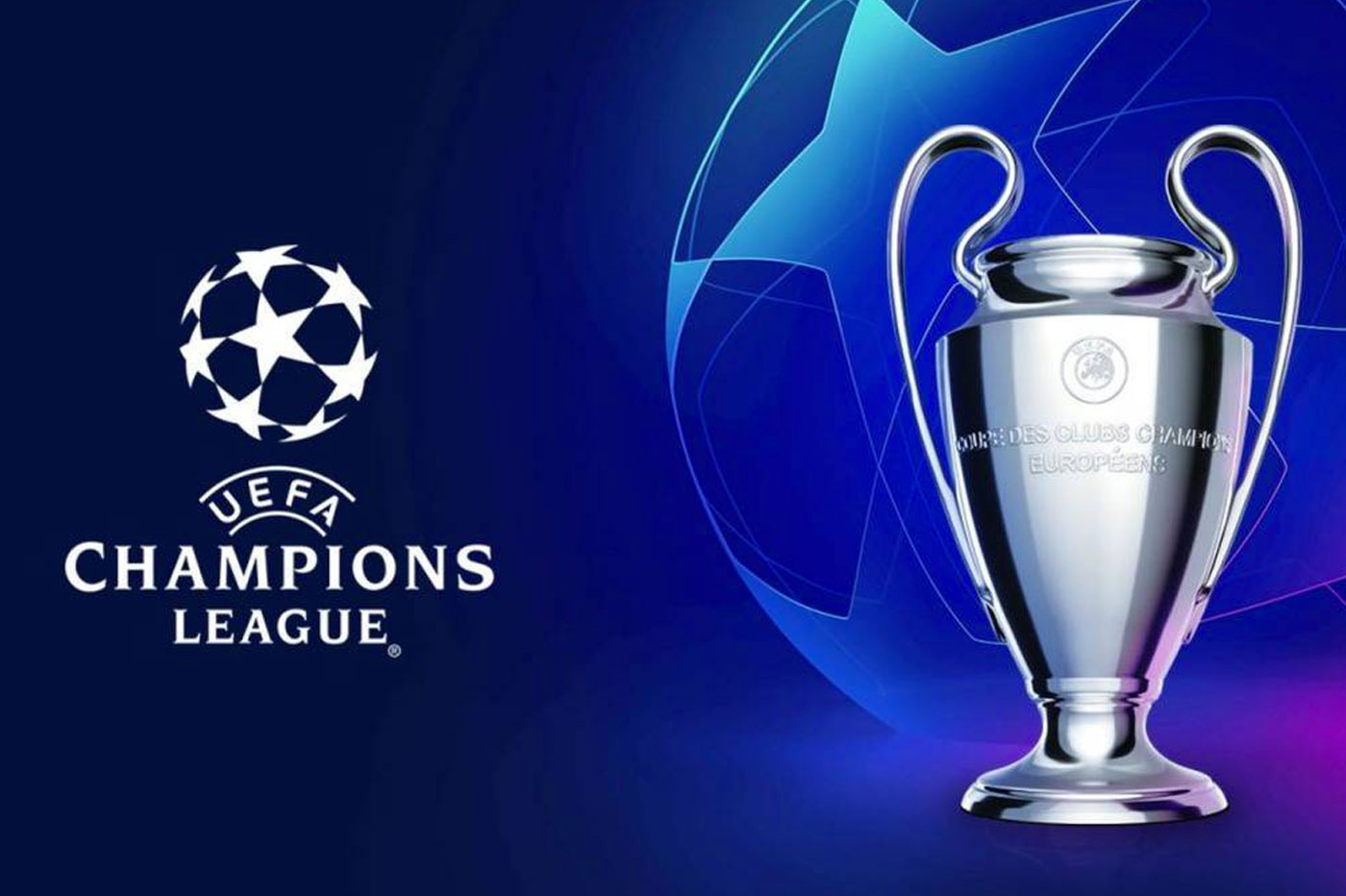 Lisbon is the center of Europe, five centuries later. So certainly, it is not worth Vasco da Gama's trip to India via the Cape of Good Hope or the Lusiades de Camões, but the Final 8 of the Champions League will highlight the Portuguese capital, back at the top of the hype over the past decade. From a sporting point of view, it should be seen as a symbolic reminder of the current European reign of the Selecção as a total misunderstanding given the Lisbon decline in the Champions League.

Benfica have not set foot in the round of 16 since 2017 and which Sporting, when there, use as a showcase for their best elements (hello Bruno Fernandes). Failing to show its players, it is its stadium, Alvalade, which will host the C1 epilogue together with the enemy brother, Luz. Between the two colossi inherited from Euro 2004, allow half an hour on foot and just under three milestones. Convenient.

The choice of Lisbon is obviously not just sporting, the health context requires. Initially competing with Spain and Germany for the staging of Final 8, Portugal won over UEFA by being particularly responsive. That's what Aleksander Ceferin said on the day the host city was announced.

“The Portuguese Federation were the first to come to us and tell us that if we needed someone they could help us. That they were ready to do it. They maintained regular contact with the Government and ensured they could organize such a competition easily."

In short, an ideal compromise between a sports structure and control of the health situation. Since the start of the pandemic, Portugal has recorded "only" 52,351 cases and 1,746 deaths (figures from August 7), thanks to rapid containment, effective pedagogy (President Marcelo Rebelo Sousa appeared at the beach with a mask in a big TV moment) and the effective implementation of tests at the height of the epidemic.

By the time Lisbon is officially designated the host city, the country is running at little more than 200 new cases per day on average over a week (a level it has since regained), so that UEFA is giving itself the right to reflect. to the question of the public in Alvalade and La Luz. The option will be swept away in mid-July, when a cluster is rife in the Lisbon region.