CORONAVIRUS: MOROCCO REOPENS ITS BORDERS TO SOME FOREIGN TOURISTS 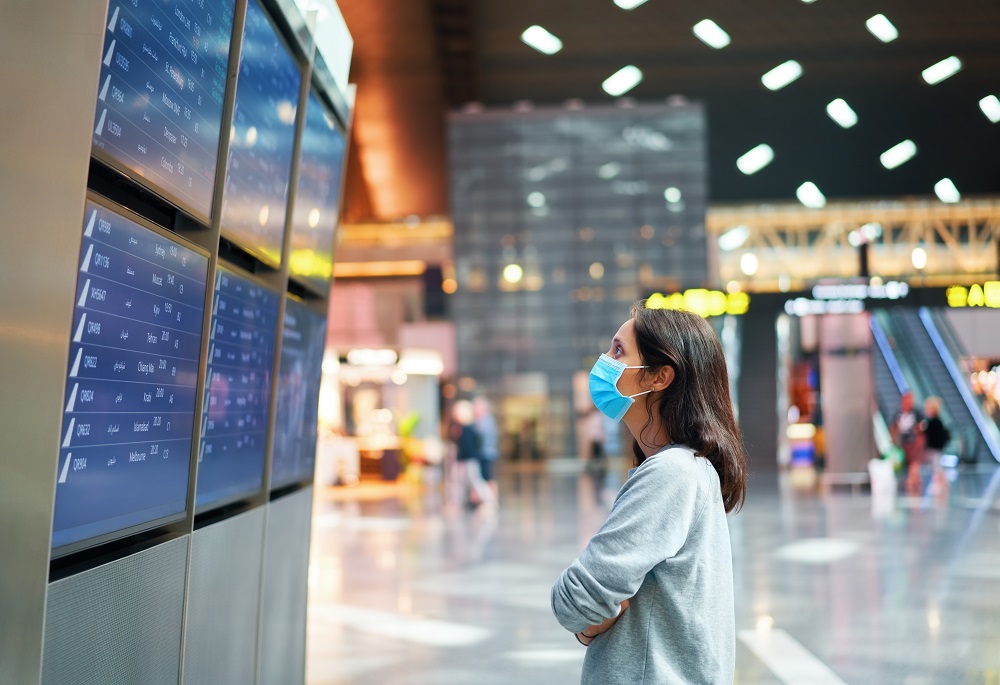 In Morocco, the health situation linked to Covid-19 is still alarming, but the government is partly reopening its borders to tourists.

With our correspondent in Casablanca, Nina Kozlowski

The Cherifian kingdom is facing the second epidemiological wave of the pandemic. It has exceeded the 70,000 contamination mark for more than 1,300 deaths, and is under increasing pressure on its health system. The country is still living at the rate of semi-confinement, with draconian health measures imposed on the populations, and an economy in slow motion, in particular because of the crisis in the tourism sector.

On July 14, the Moroccan authorities decided to partially open the borders for so-called special flights or repatriation, which only concerned Moroccans living abroad, and foreigners stranded in Morocco.

Boost to the economy

And this Sunday, September 6, the state made an unexpected decision: reopening to foreign tourists, under certain conditions, while the state of health emergency will probably be extended. Foreigners will have the right to access Moroccan territory, provided they are not subject to the visa formality, to present a hotel reservation and a negative PCR test carried out 48 hours before their departure. This only concerns nationals of countries from and to which Morocco already operates exceptional flights, in particular Germany, Italy, France, Portugal, the United States, Canada or even Turkey. These countries represent the main tourist destinations for Morocco.

Good news for professionals in the affected sector since the start of the pandemic. And undoubtedly a little boost for the national economy, to which tourism brings in nearly 7 billion euros per year.

This good news is partly due to Moroccan employers. He worked behind the scenes with the Ministry of Foreign Affairs to allow borders to be opened to foreigners. This decision is effective from this Monday, September 7.