COURIR IS DEPLOYED IN PORTUGAL 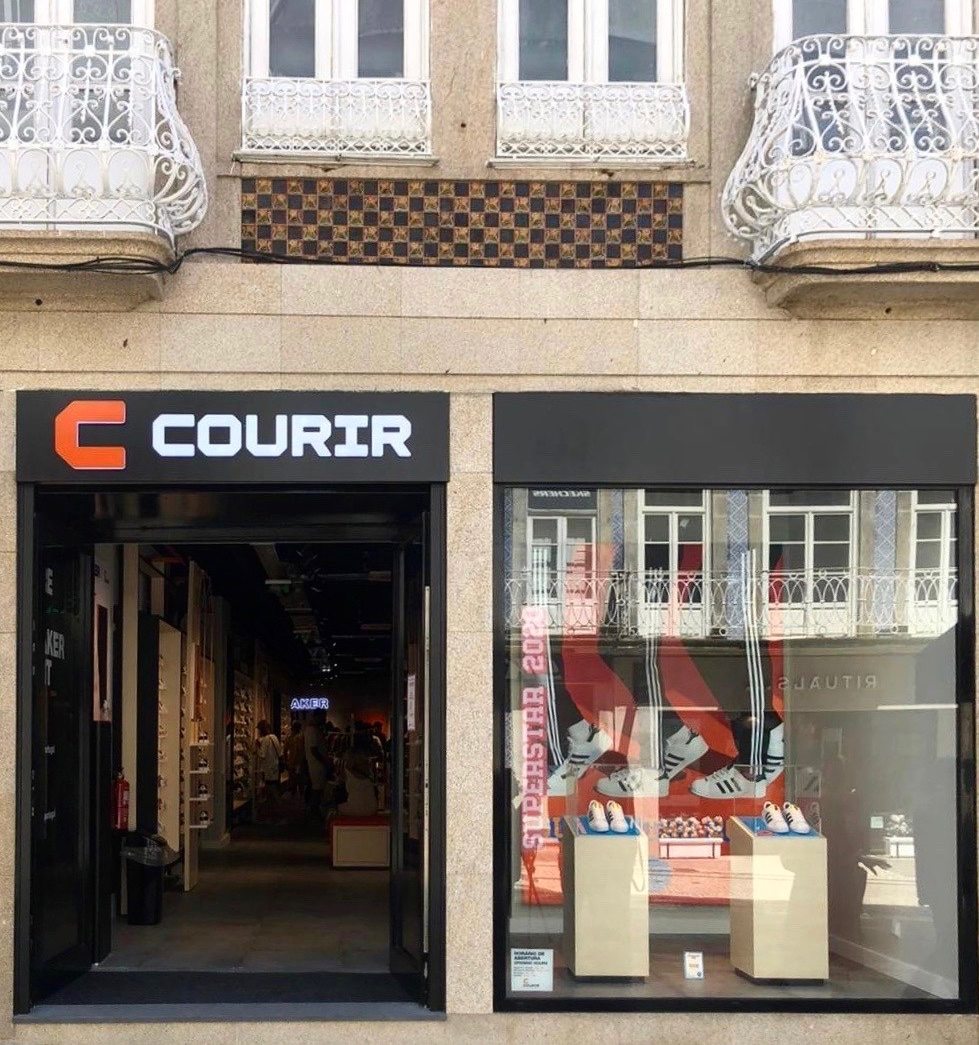 New European conquest for Courir. The French sneakers brand, sold by the Go Sport group to the Equistone fund in 2019, has just inaugurated a first point of sale in Portugal, after having notably taken its first steps in Spain two years ago. An address established in Porto, which calls for other openings in the coming months in this market.

Having opened its doors on July 16, the store is spread over 150 square meters at 374 rua Santa Catarina, one of the city's main shopping streets, not far from the Mercado Bolhao. Several other Portuguese stores are already planned by the end of the year, in the cities of Lisbon, Faro and Coimbra. The sign also specifies that other inaugurations are planned for 2021.

Courir's international presence, which has gained momentum since its change of hand, goes through Belgium, Luxembourg, Spain, and therefore now Portugal. In all, the chain, born in 1980, has around thirty stores outside France on the Old Continent.