COVID-19: NEW RESTRICTIONS IN SPAIN AND PORTUGAL FOR BRITISH TOURISTS 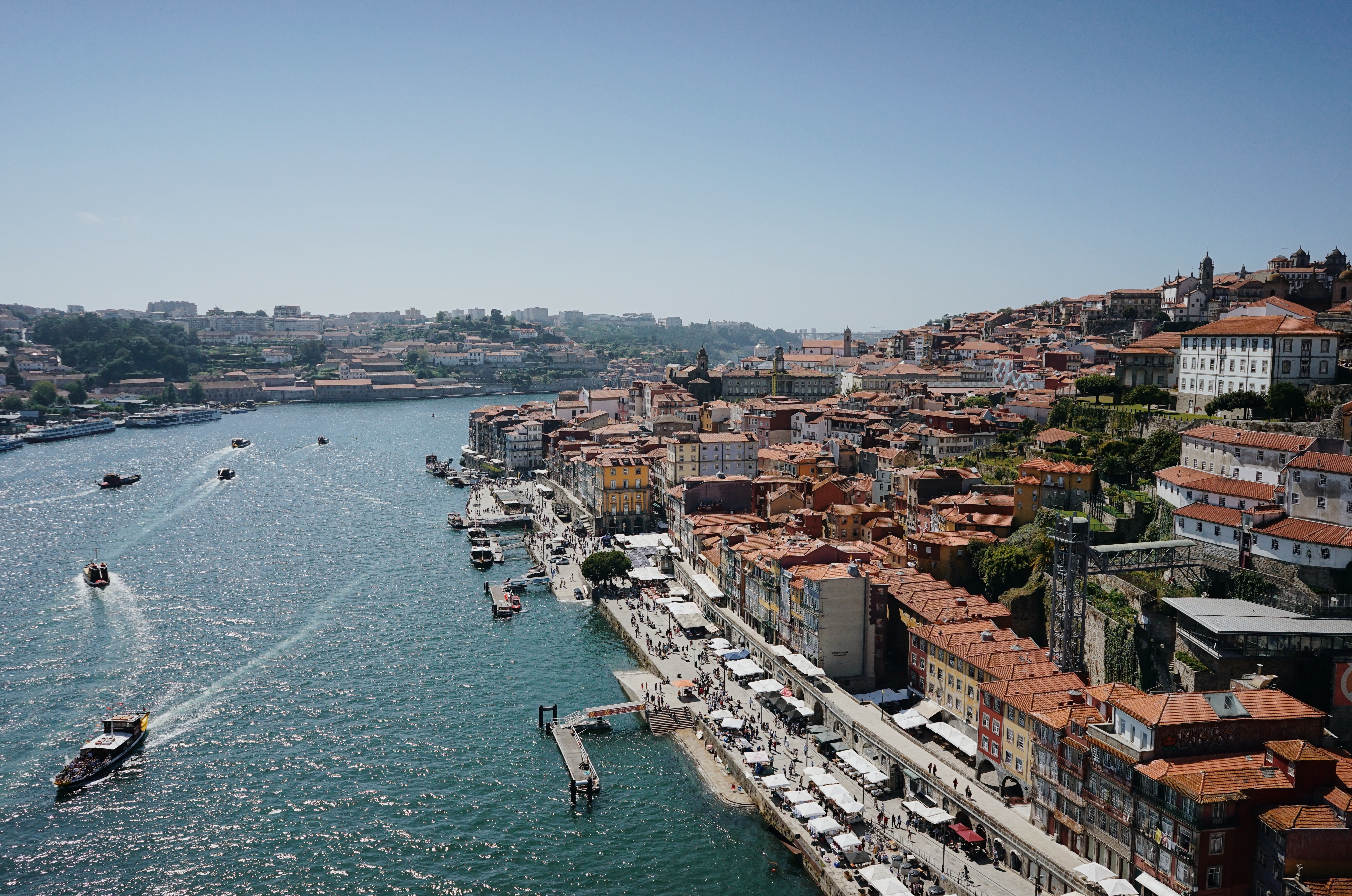 More than 22,000 new cases were identified on Monday in the United Kingdom. The figures explode: + 69% compared to last week. The Delta variant panics British counters and forces several countries to take action. In Europe, Spain and Portugal are reverting to restrictive measures targeting British tourists. A negative PCR test or a full vaccination will now be compulsory for Britons wishing to travel to Spain. These are not, as Prime Minister Pedro Sanchez suggested, measures limited to the Balearic Islands.

These restrictions will come into effect for all UK nationals from Thursday wherever they wish to travel to Spain. The Iberian Peninsula opened its doors wide on May 24 to British tourists who did not even need to present a PCR test unlike European nationals.

The precautionary principle therefore prevails over the economic recovery while the tourist season is in full swing and with 18 million tourists per year, the British represent by far the largest contingent of foreign visitors on Spanish soil.

On the Portuguese side, any person of British nationality who is not fully vaccinated will be placed in quarantine, ie fourteen days of isolation. The Portuguese authorities want to avoid a resurgence of contaminations linked to the Delta variant while the Algarve, the southernmost region of the country, is experiencing a peak in cases of coronavirus which has just resulted in the closure of schools in several municipalities until middle of July.

Hong Kong has also taken action on British travelers in an attempt to curb Delta variant contaminations. The city has suspended all flights from the UK from July 1. His first case of the Delta variant of Covid-19 had been identified last week, which ended a period of 16 days in a row without new local contamination.