COVID-19 - THE TOURISM SECTOR IN GREAT DIFFICULTY IN PORTUGAL 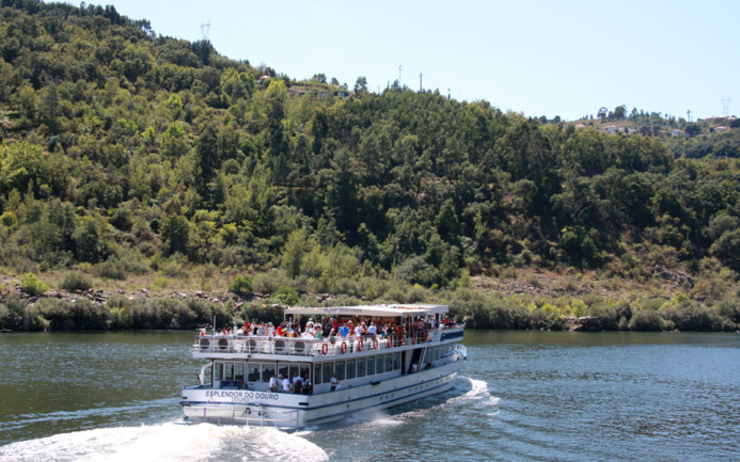 Portuguese tourism activity has suffered enormously from the Covid-19 pandemic. Indeed, according to the Instituto Nacional de Estatística (INE), the country recorded a total of 26 million overnight stays in 2020, the lowest figure since 1993. By comparison, Portugal had totaled 70 million overnight stays. over the year 2019.

A sector of activity in great difficulty

The INE estimate published on February 1, 2021 shows the impact of the Covid-19 pandemic on what is one of the major sectors of the Portuguese economy. “Over the whole of 2020, tourist accommodation establishments will have recorded 10.5 million customers and 26 million overnight stays, corresponding to annual decreases of 61.2% and 63% respectively, after increases in 7.9% and 4.6% recorded in 2019 ”published the INE. The regions of Lisbon and the Azores were the most affected, with respective declines of 71.5% and 71.1%. This sharp drop in the number of tourists has consequences for the entire economic fabric of the country: restaurants, hotels, and souvenir shops, for example. Thus, there is a 57.6% drop in tourism income in 2020 compared to 2019.

In order to respond to the tourism crisis that the country is currently experiencing, responses are observed at different scales. First of all at the local level, where some cities are launching take-back campaigns aimed at national tourists. The municipality of Ourém, of which Fatima, a large tourist center located in the center of the country, is a part, for example presented the 10,001 nights offer. The initiative provides for the financing by the town hall of the cost of an additional night for all the people staying in the town. "With the 10,001 nights campaign, we intend to accelerate the recovery of hotels and the restoration of our municipality," said the mayor, Luís Albuquerque, during a meeting with the media on February 16, 2021. This campaign will run from the 1st April 2021 to March 31, 2022, and will not be in effect during peak season (between May 10 and 15, June 9 and 15, and August 10 and 15).

We are also seeing the beginnings of responses at European level. The Portuguese Presidency of the European Union announced in January that it wanted to maintain substantial financial support for tourism players, in order to save jobs and businesses. In the short term, the European Union is working on the recognition of tests, as well as on the standardization of “passenger location maps”, which should facilitate the resumption of tourism. In the medium and long term, the Portuguese Presidency intends to "improve the European Union's financial response to one of the sectors most affected by the pandemic, by accelerating its recovery", in order to improve "its resilience and increase its sustainability ”.

The government remains confident in the attractiveness of the country Despite the difficulties presented by the current situation, the president of Turismo de Portugal, Luis Araújo, expressed his confidence in the attractiveness of the country. "What gives us the most confidence is the fact that we have a strong brand, which establishes itself worldwide as a tourist destination, with the seven regional brands", said the manager, during the webinar “The power of regional brands”, promoted by Turismo do Porto and Norte de Portugal (TPNP) on February 5, 2021.

The financial agency DBRS estimates that "given the importance of the tourism sector for Portugal, this will probably delay the full economic recovery of the country". However, the agency claims that "the shock of Covid-19 will be temporary and should not lead to structural changes in the Portuguese tourism sector". For her, "when the pandemic is brought under control, the country's tourism demand should finally recover completely."

Following an informal videoconference of tourism ministers, the Portuguese Presidency of the Council of the European Union announced on March 1, 2021 in a press release that it is "necessary to strengthen the coordination of member states in areas having an impact on tourism. tourism and other tourism-related sectors ”. "This meeting made it possible to reach the conclusion that digital technology, mobility and sustainable development must constitute the strategic path for recovery and that the revitalization of tourism must continue to grow within the European framework" informs the press release.

The difficulties of the tourism sector are a major issue for Portugal and its economic reconstruction. The question will be whether the country will retain its tourist attractiveness after the Covid-19 pandemic.