CRUISES: MSC STRENGTHENS ITS PRESENCE IN THE GULF REGION 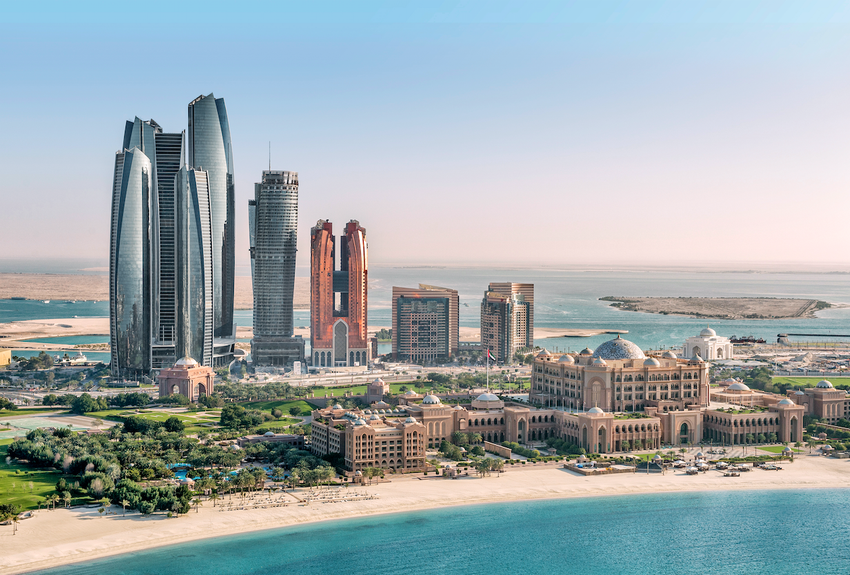 The European leader in private cruising has announced in a press release the signing of a long-term agreement with the ports of Abu Dhabi, on February 12, for preferential mooring rights at Port Zayed in Abu Dhabi and at the port of Sir Bani Yas Island. "This new agreement illustrates a new, long-term commitment by MSC Cruises to the Gulf region to further consolidate our position as the leading cruise company in the region. Abu Dhabi is an important port of embarkation and a popular destination for excursions during winter cruises including the MSC Bellissima, one of our most modern and eco-responsible vessels positioned in the Gulf, and the MSC Lirica. The MSC Lirica will return to Abu Dhabi and the Gulf to winter 2020-21, and will be joined by the highly innovative MSC Seaview, a ship designed specifically for hot climates, "said Gianni Onorato, President and CEO of MSC Cruises.

MSC Seaview, which will also make its inaugural stopover in Abu Dhabi on December 6, 2020, and on Sir Bani Yas Island the following day, before making 14 stops between December 2020 and March 2021.

An agreement that allows the Italian-Swiss cruise line to continue its development in the Gulf region. "Then, to look a little further into the future, we will deploy our largest vessel at this time in the Gulf during the winter season 2021-22: the MSC Virtuosa. A vessel 331 meters long which can accommodate up to 6,334 passengers. Its launch is scheduled for later this year, "he added.

Behind this agreement, it is also an opportunity for the territory to position itself as an essential tourist destination for the cruise industry. "The fact that we are successfully increasing passenger volumes year after year illustrates our commitment to developing a globally acclaimed cruise destination. With our continued investment in infrastructure, and improved operations and services for to better serve cruise lines as soon as they arrive in Abu Dhabi, we have consolidated our position as a leading destination in the Gulf region, "says Noura Rashid Al Dhaheri, director of the cruise sector for the Ports of Abu Dhabi.

Before Ali Hassan Al Shaiba, Executive Director of Tourism and Marketing of the Culture and Tourism Department of the government of Abu Dhabi adds. "This historic agreement will play a significant role in positioning Abu Dhabi as a tourist destination for cruises in the region. MSC Cruises has been one of the partners that has helped us most to attract more than 500,000 tourists visit our capital this year as part of their cruises. "