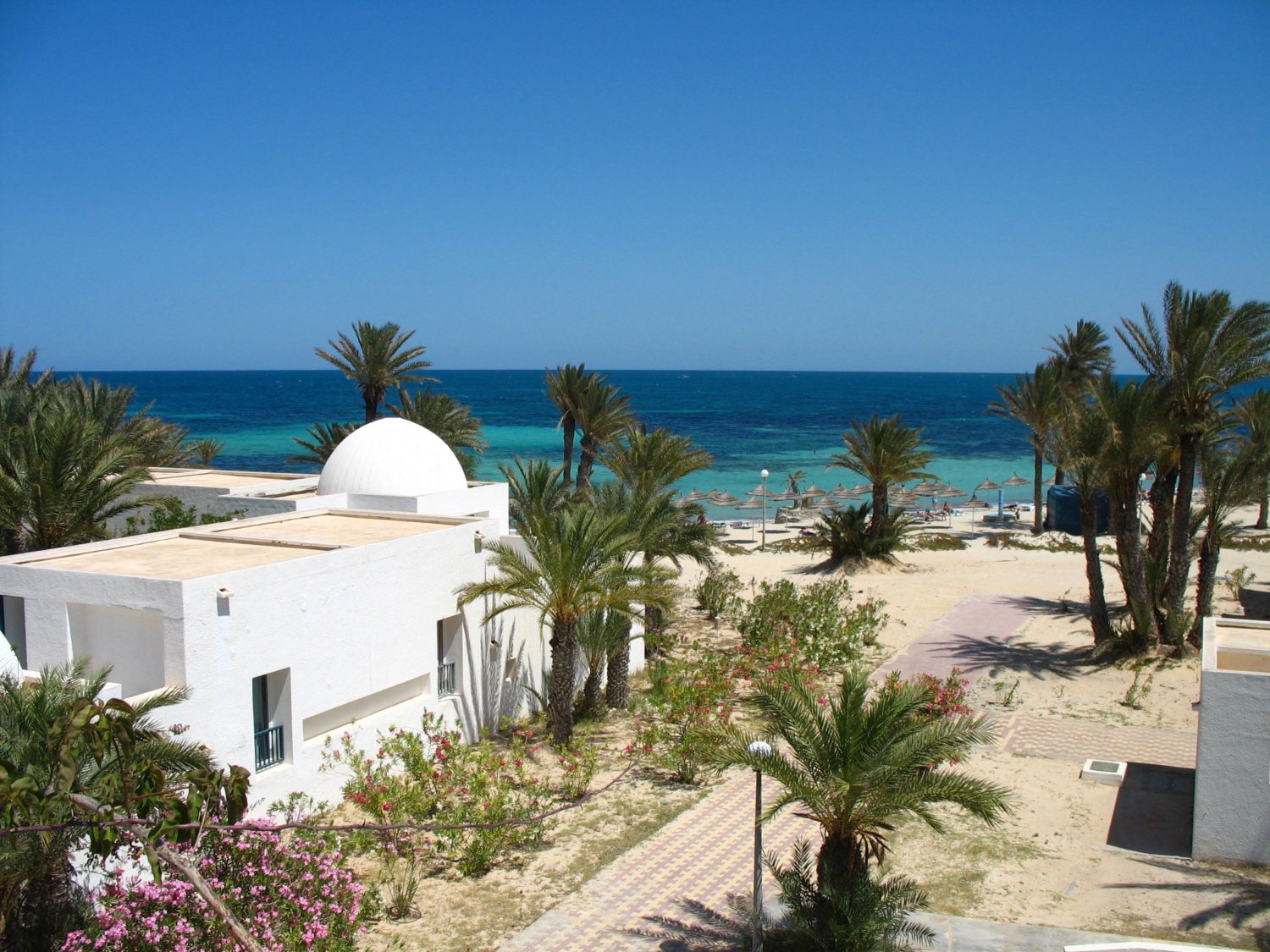 A French delegation, made up of tour operators and journalists, is touring southern Tunisia to discover the diversity of this tourist product combining the seaside and the Saharan.

This tour, which began Friday, February 31 in Djerba, was organized on the initiative of the French association Carthago (for the promotion of sport and Saharan tourism), with the support of the National Tourist Office.

The chosen period is very important for the promotion of Tunisian tourism, especially in traditional markets, said the regional tourism commissioner in Medenine, Hichem Mehouachi. And to add, this period also coincides with the filing of the candidacy of the island of Djerba to the UNESCO World Heritage List.

For the president of the Carthago association, Ezzeddine Ben Yaacoub (Djerbien resident abroad), the current season is very attractive for the European market, because it is particularly sunny, associate that with the richness of the tourist product in ecological terms , sporty and cultural.