DUBAI : TOURISM ON THE RISE, RECORD NUMBER OF VISITORS IN 2019 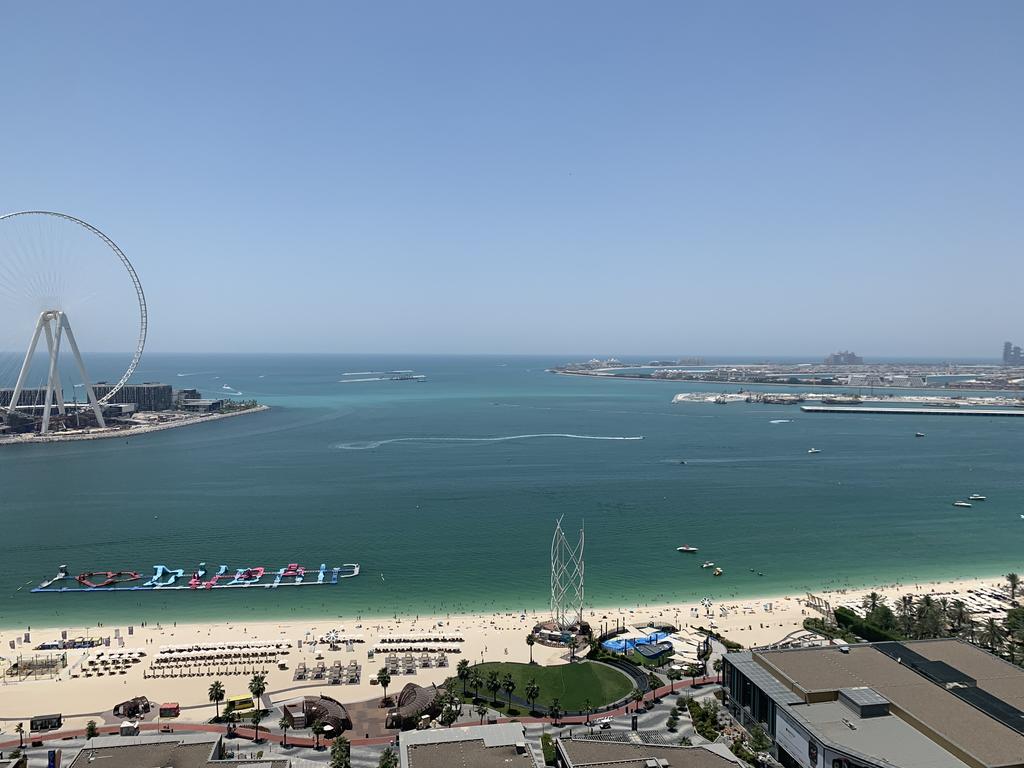 Tourism in Dubai increased 5.1% in 2019 over the previous year, with a record figure of 16.73 million visitors to an emirate trying to stem a slowdown in its economy, the government announced on Tuesday local.

The city-state, which does not depend on petroleum, has the most diversified economy in the Gulf thanks to the finance, real estate and tourism sectors. The latter had already recorded a record figure in 2018, with 15.92 million tourists, but had only increased by 0.8% compared to the previous year.

"The Dubai tourism sector recorded remarkable growth of 5.1% in 2019, the emirate having welcomed more than 16.73 million international visitors", welcomed in a press release the government of Dubai, the one of the seven components of the United Arab Emirates.

Indians, Saudis, British, Omanis, Chinese and Russians alone account for almost half of tourists to Dubai, or more than 7 million visitors in 2019, according to authorities.