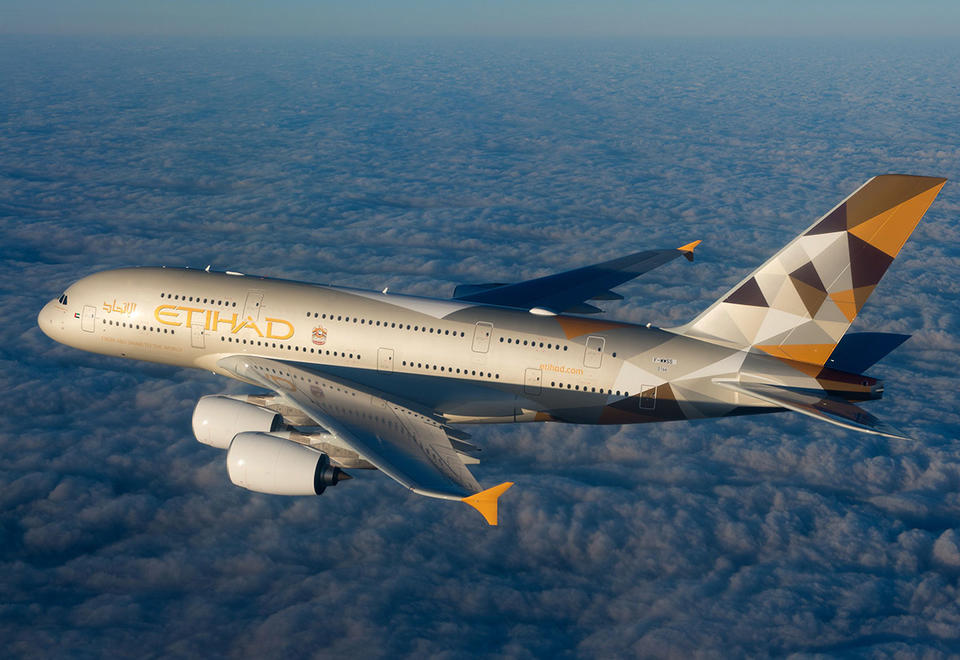 The Etihad Airways airline will launch in May a new link between Abu Dhabi and Vienna, its 2nd destination in Europe.

From May 22, 2020, the national company of the United Arab Emirates will offer four then seven flights per week between its base in Abu Dhabi and Vienna-Schwechat airport, operated by Boeing 787-9 Dreamliner that can accommodate 28 passengers in Business class. and 262 in Economics. Departures are scheduled in the middle of summer every day at 2.55 a.m. to arrive at 7 a.m., return flights leaving the Austrian capital at 11.45 a.m. and landing at 7.10 p.m. The route will operate Tuesday, Friday, Saturday and Sunday until June 30, daily in July and August, five times a week from September 1 to November 30 and then daily again.

Etihad Airways will be without direct competition on this route, Vienna being already connected to Dubai by Emirates Airlines, to Kuwait by Kuwait Airways, to Doha by Qatar Airways (Saudia and Flynas also serve it from Saudi Arabia). The UAE company is promoting the new service as "to provide more choice and convenience for business and leisure travelers between the United Arab Emirates and Austria, and to promote direct inbound tourism to Abu Dhabi." Departures were according to its press release "suitably scheduled to arrive early in the morning in Vienna and to connect transparently in both directions via Abu Dhabi to gateways through the Etihad network, including the Gulf States, Asia South East and Australia.

Robin Kamark, commercial director of Etihad Aviation Group, said: "Vienna is Abu Dhabi's largest unserved market, and the announcement of this route brings our number of European passenger destinations to 22. Austria is an important trade and tourism partner for the UAE, and the new flights will allow us to take advantage of the growing demand for business and leisure between the two countries. "

Trade between the United Arab Emirates and Austria "is strong and there are around 180 Austrian companies operating in the Emirates," said Etihad Airways. Tourism has increased in both directions, Austria becoming an increasingly popular destination all year round for UAE nationals and residents, attracted by secular culture, breathtaking landscapes and famous resorts ski. Vienna itself has always been voted the most livable city in the world”.