FORMULA 1: PORTUGAL WILL WELCOME A GRAND PRIX IN MAY 2021 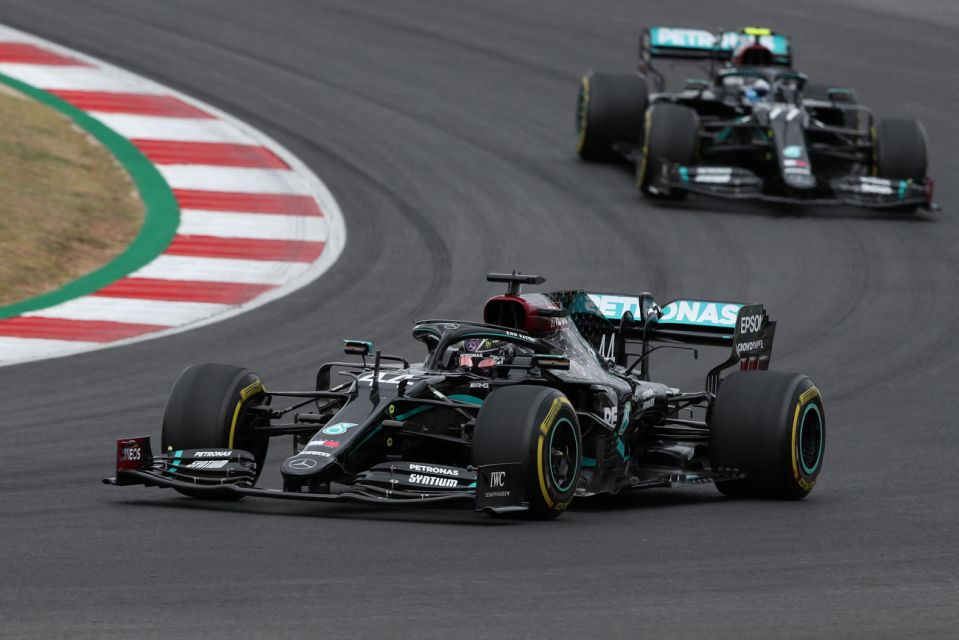 This is the second time in its history that the Portimao circuit, in the Algarve region will host a Formula 1 Grand Prix. After the first, which took place in October 2020, the second was not guaranteed. due to the uncertainties related to Covid-19.

Stefano Domenicali, CEO of Formula 1, once again hopes to welcome spectators, he announced via a press release: "We hope to welcome the fans again to Portimao (27,000 in 2020, editor's note) in complete safety and we are working with the promoter on the details of this plan ".

The May 2 slot remained vacant after the cancellation of the 2021 edition of the Vietnam Grand Prix. This is the second year in a row that Vietnam will not receive a Grand Prix due to the health crisis. The season is set to start in Bahrain on March 28 and features a record 23 races. The Australian Grand Prix, which was scheduled to open the season on March 21, has been postponed to November 21. Also postponed, the Chinese GP, initially scheduled for April 11, has no new date.