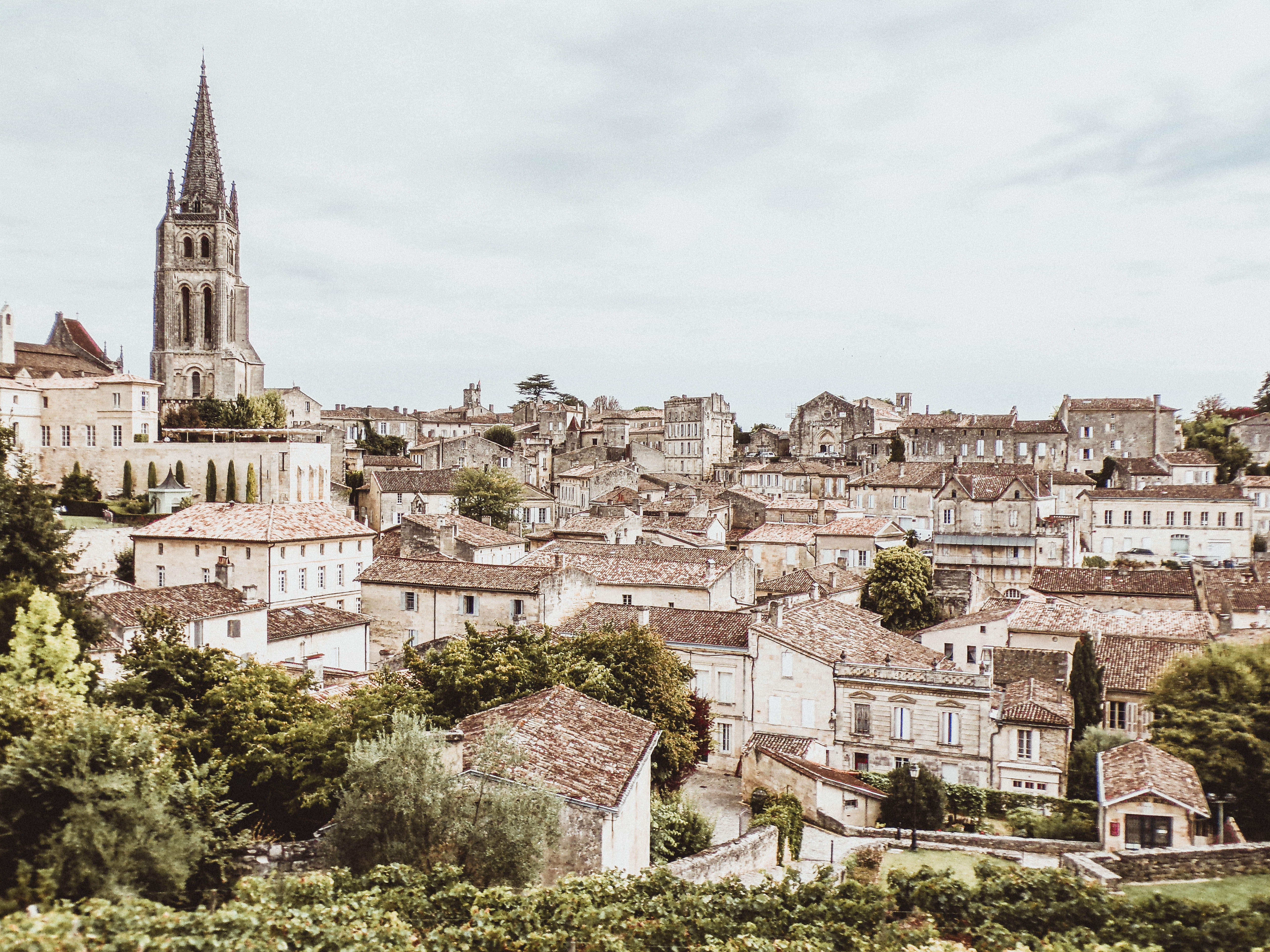 The United States and Israel have been moved from the so-called "green" list of countries safe from France to the list of "orange" states where there is significant circulation of the virus. The move means that from Saturday, France will effectively be closed to tourists from either country.

If they want to visit France, Americans and unvaccinated Israelis will need to provide a "core" reason for the trip, submit a negative Covid-19 test taken less than 72 hours before departure, and quarantine for seven days at the same time. 'arrival.

The EU advised member states to restrict non-essential travel from the United States and Israel late last month, and has both removed them from its "white list" of safe countries. Much like European countries, both have been affected by the most contagious and deadly Delta variant of the virus.

U.S. President Joe Biden on Thursday rolled out a plan to impose vaccination mandates on several categories of workers, including those working in companies with 100 or more employees, with the aim of pushing 80 million unvaccinated Americans to to get vaccinated.

Israel, meanwhile, extended its booster vaccination campaign to all people aged 12 and over late last month to curb the spike in infections.

Once in France, vaccinated travelers will also need to register to obtain the controversial French "sanitary pass" which grants access to places such as bars, restaurants and some tourist sites.