FRANCE IS BACK: BORDERS REOPEN TO AMERICAN TOURISTS, OTHERS 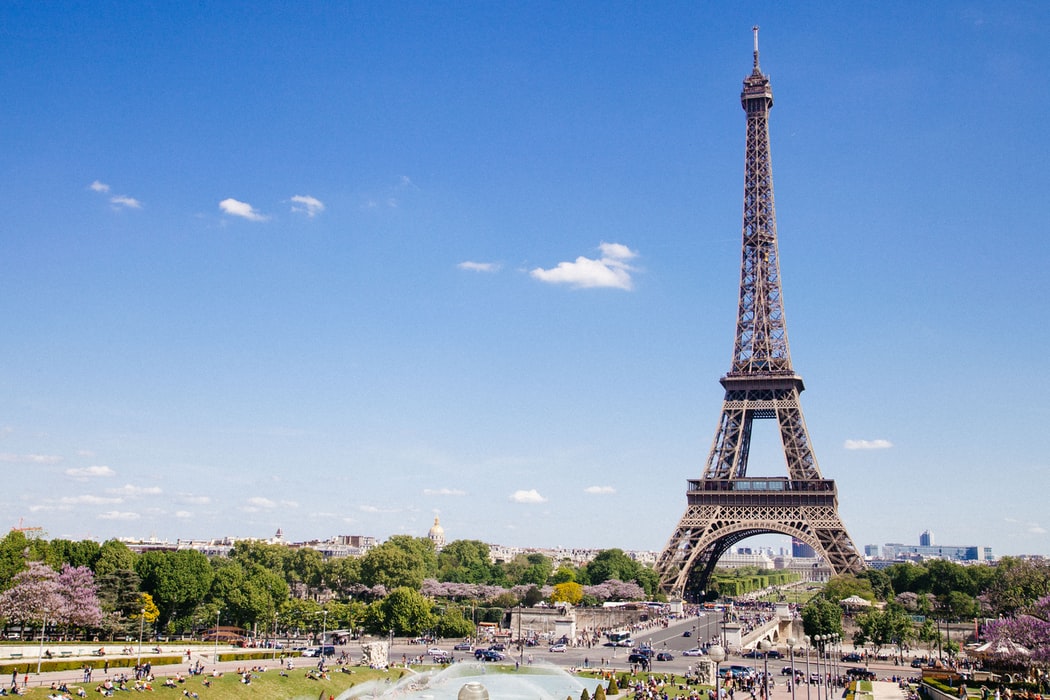 After “a very bad year,” Paris tour operator Marc Vernhet sees a ray of light with the promised return of tourists from the United States and elsewhere who are welcome in France as of Wednesday if they have been vaccinated against the coronavirus.

His agency, 2CVParisTour.com, is starting to get bookings again from Americans for its sightseeing tours conducted in quirky, bug-eyed Citroen cars. June is still very lean, but July is looking better, Vernhet said as France took the first steps toward rebuilding its position as a top destination for foreign tourists.

Before the pandemic, Vernhet ran three or four tours of the capital per day. The work dried up when France locked down, and he's only doing around three tours per week now, nearly exclusively for French visitors. Vernhet hailed the reopening of France's borders for vaccinated tourists as “excellent news” but said it is going to take a few more weeks for business to pick up and that “I’m not expecting to work correctly before mid-July."

“We've been waiting for this for months and months,” he said.

To be allowed in for tourism, Americans and other visitors from most countries outside of Europe will need to show that they have been fully inoculated against the coronavirus with vaccines approved by the European Union’s medicines agency.

France’s acceptance of only the Pfizer, Moderna, AstraZeneca and Johnson & Johnson (Janssen) vaccines means tourism isn't immediately coming back from the lucrative markets of China and Russia, which use vaccines not approved by the European Medicines Agency.

Without one of the those four vaccines, most non-EU visitors will still need to prove that they have a compelling reason to visit France and must quarantine on arrival.

But European visitors and those from a handful of low-risk countries are being welcomed back with open arms, even if they are not vaccinated. These so-called “green” countries include Japan, South Korea and Singapore, Australia and New Zealand, Lebanon and Israel. All EU countries as well as Iceland, Norway and Switzerland are also "green." Vaccinated tourists from these countries can waltz right in; the unvaccinated need a recent negative test.

“We want to hear Dutch, German, English, Italian, Spanish being spoken everywhere in the country,” he said. “We miss it. We miss you.”

As well as reopening to tourists, France from Wednesday also allowed restaurants and cafes to resume indoor service and for people to work out in gyms, its latest reopening steps as vaccinations make headway after 110,000 COVID-related deaths.

For 16 countries deemed high-risk, because they are battling coronavirus surges and worrisome variants, France remains off-limits as a tourist destination, even for would-be travelers who are vaccinated.

Would-be tourists from so-called “orange” countries — which includes most of the rest of the world outside Europe, including the United States and Britain — still need a recent negative PCR or antigen test as well as proof of vaccination.

If unvaccinated, or inoculated with jabs not approved in Europe, would-be visitors from orange countries are not allowed to enter France unless they have a compelling professional or other reason. Sightseeing isn't one of them.

Fifteen months after he last took American tourists on one of his Paris walking tours, guide and blogger Richard Nahem now has two bookings for July.

“People definitely want to come back,” said the former New Yorker, who's been living in the capital since 2005.