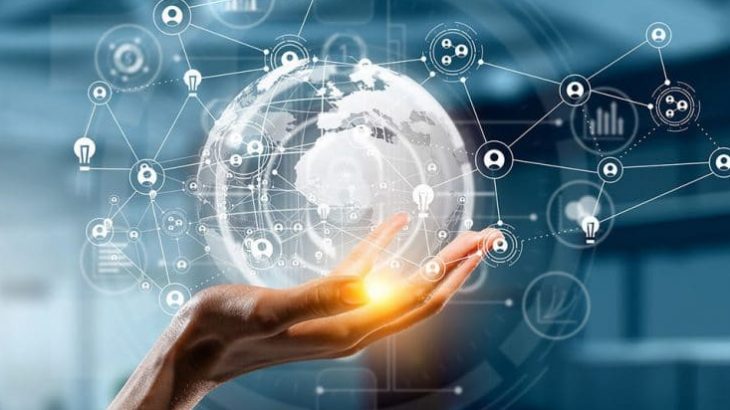 Morocco ranked 75th in the Global Innovation Index in its 2020 edition. The kingdom loses one place, but remains in the top 10 in its category.

In its report on Global Innovation Funding, the Global Innovation Index observed the changing environment for funding innovation for entrepreneurs and innovators. Produced by the World Intellectual Property Organization (WIPO) in partnership with Cornell University and the European Institute of Business Administration, the ranking indicates that Morocco has lost one place in the world rankings.

The first places in the world ranking are occupied by the great leaders in the field, namely Switzerland, Sweden and the United States. These countries had the same ranking in 2019.

In its economic context, Morocco nevertheless occupies an interesting place. It is 10th in the North Africa and West Asia region and places 8th in the top10 of the lower-middle income category which includes a total of 29 countries. First place in the standings goes to Vietnam (ranked 42nd), second to Ukraine (45th) and third to India (48th). In this category, Tunisia ranks ahead of Morocco, in 7th place while obtaining the 65th world rank.

"The African continent has one of the most heterogeneous innovations in performance across continents" indicates the report referring to results obtained at the African level. “While some economies rank in the top 75 (e.g. South Africa, Tunisia Morocco), others rank much lower, ”the document added.

According to the report, these differences can be explained, among other things, by a low level of scientific and technological activity, a strong dependence on governmental or foreign donors as a source for research and development, a limitation of the link between science and technology. industry, and limited use of intellectual property and a difficult business environment.

In Africa, Tunisia is a model, being one of the countries that rely the most on the education sector and this is also the case of Botswana. The countries that spend the most in terms of research and development (R&D) happen to be South Africa, Kenya and Egypt.

The only African country with a strong financial market with indicators such as venture capital operations happens to be South Africa). Morocco ranks among the countries with the most openness to the adoption of technology and to the flow of knowledge and an improvement in the research base alongside Tunisia and Algeria. It is also ranked among the most advanced African countries in terms of the use of intellectual property systems alongside Tunisia.