GREEN CAPITAL OF EUROPE, LISBON INTENDS TO BAN CARS FROM THE CITY CENTER 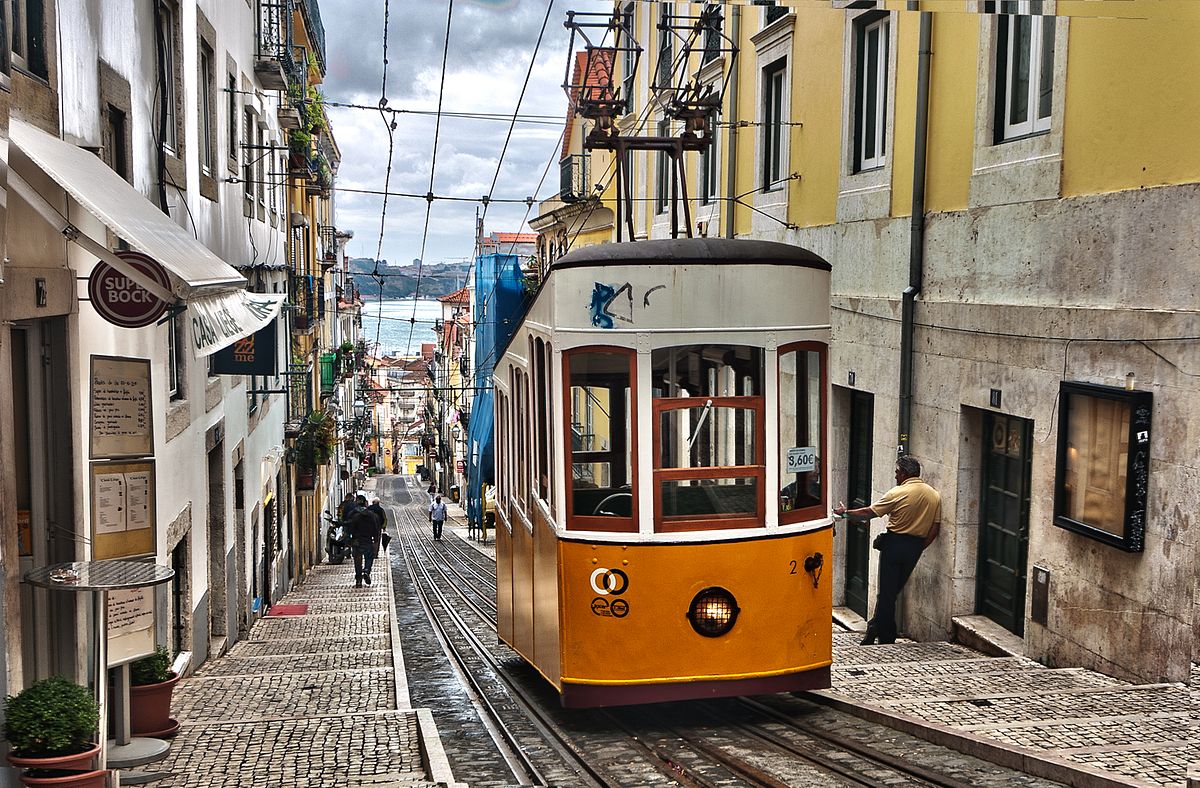 The socialist town hall of Lisbon, the green capital of Europe this year, intends to drastically limit car traffic from this summer. An initiative on the whole well received by the Portuguese press.

In recent days, downtown Lisbon has been buzzing with an “authentic revolution” announced by several newspapers. Exactly since Friday, January 31, and the presentation by the socialist mayor, Fernando Medina, of a flagship project: to ban this summer cars from the Baixa and Chiado districts, in the heart of the Portuguese capital.

To date, just under 40,000 circulate there daily. Their removal would reduce carbon dioxide emissions by 60,000 tonnes per year, the mayor said. A new ecological commitment made by Lisbon, rewarded this year by the price of the green capital of Europe for its environmental policy.

Traders fear “Disneyland for tourists” Among the changes envisaged, and detailed by the Jornal Económico, several streets will be transformed and reserved for pedestrians and cyclists. The iconic Avenida da Liberdade will also be partially closed to car traffic.

"The revolution of central Lisbon seen by those who live there", headlines this Wednesday the Diário de Notícias. Some traders feel aggrieved by this project and fear that the city center will become a “Disneyland for tourists”.

Other residents denounce the inauguration in 2017 of the nearby cruise terminal, much more polluting than all the vehicles passing through the capital.

Editorial writers, regardless of their political sensitivity, support this project overall. Daniel Oliveira, marked on the left, defends it in Expresso: "An authentic revolution is coming in an area which is already the best served in the whole country by public transport. The future our children are fighting for will not happen without the dictatorship of the car overturned. This is the way to go".

João Miguel Tavares, classified on the right, abounds in this sense in Público, and notes that the project arouses few “angry reactions”: “People gradually realize that this is exactly how a city turns out. enhances: by preserving its most habitable space. The cars are moving away, the streets are getting closer".