HOW SHARJAH HERITAGE INSTITUTE SERVES AS BRIDGE FOR DIFFERENT CULTURES 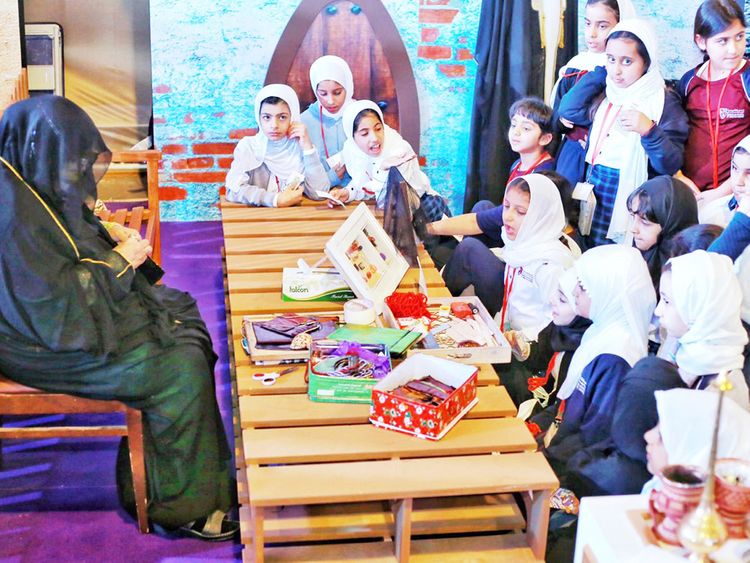 The Sharjah Heritage Institute is a premier institution that devotes concrete efforts to support researchers and institutions concerned with heritage.

Built under the directives of His Highness Sheikh Dr. Sultan bin Muhammad Al Qasimi, Member of the Supreme Council and Ruler of Sharjah, the Sharjah Heritage Institute seeks to emphasise the importance of heritage, preserving it, and passing it on to future generations.

In an exclusive interview, Dr. Abdulaziz Al-Musallam, a prominent Emirati writer and researcher, who is the president of Sharjah Heritage Institute, spoke of the role of the institute in bridging cultures. Excerpts:

Gulf News: Could you tell us about your book “Encyclopedia of Mythical Beings”? It has been translated into Russian as well now?

Dr. Abdulaziz Al-Musallam: I did not imagine that the Encyclopedia of Mythical Beings book would meet with an acceptance other than Arabic. The book has been translated into more than one language: English, French, Portuguese, Italian, and finally Russian. Perhaps the Russian public differs from the audience in other countries because it highly appreciates the myth and the mythical being, and has a special taste for them.

The Book Authority presented 58 translated books during our visit to Moscow. About 600 copies were sold out of a thousand copies and the rest were donated to public libraries. There is an association called “The Hidden Animal World” — its president asked to meet me. That is when he looked at my book. The Russian reader asks a lot of questions about heritage.