“I DON'T USE DUBAI AS A RESIDENCE” 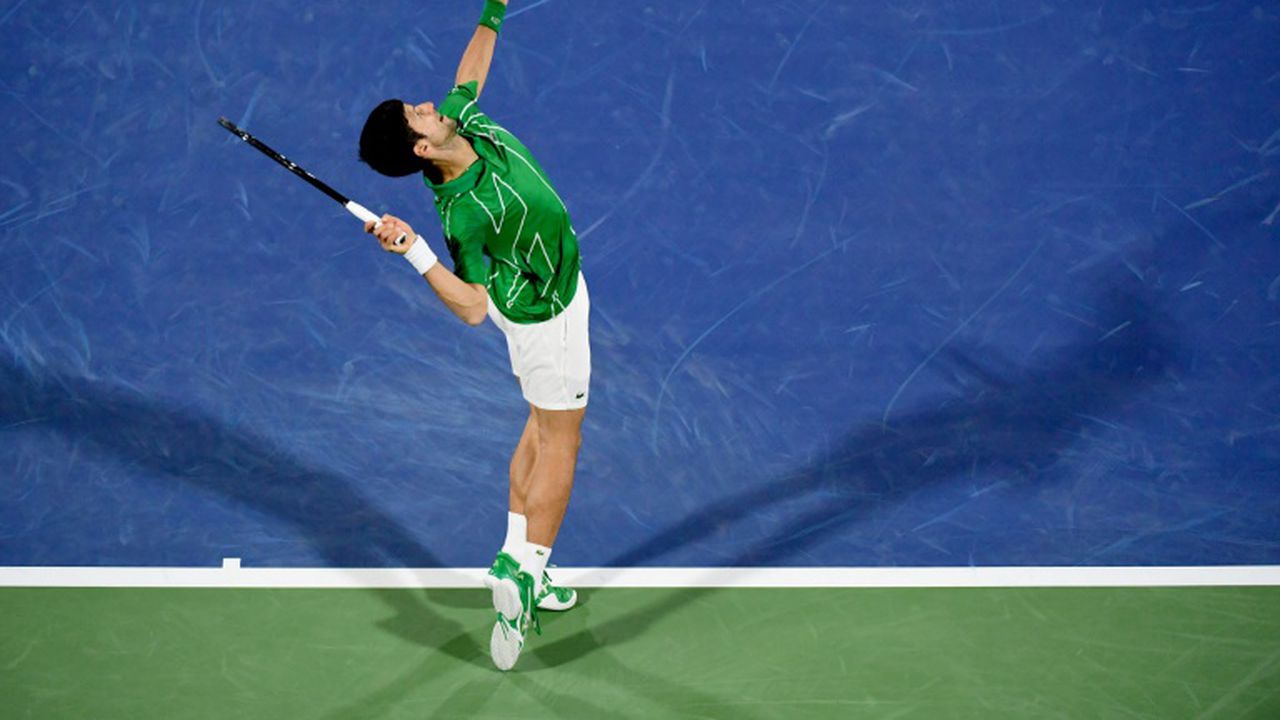 By winning the Dubai tournament against Stefanos Tsitsipas, Novak Djokovic extended his unbeaten record this year to 18 consecutive victories (21 if you count the Davis Cup finals as well). In 2011, the Serbian champion won 43 straight games before going to Roger Federer in the semi-final of Roland Garros.

The world number 1 also received a 10-year residence visa with a United Arab Emirates gold card. "I don't use Dubai as a residence, but one day if I decide to do so, I think it will give me, I guess, an easier way to settle down as a resident, if I understand correctly.

I am still not really sure of all the advantages and privileges of this honor. I am grateful because I have been friends for years with His Highness, Fazza, if I can call it that. I want to thank him for allowing me to train in his establishment during the years I come to Dubai.

I like to think that the golden visa is a positive consequence of the relationship we have also had with other great athletes like Ronaldo and Federer. I am honored to be part of this group. Dubai has been a very important city in my career.

Not just because of the tournament, but because I come here as a tourist and use it as a base for pre-season training. I really like that. I can’t wait to return. If you ask my children, they will probably be even more delighted to return to Dubai “- he said.