IN SHARJAH, IN THE UAE, THE COMMUNICATION REVOLUTION IS UNDERWAY 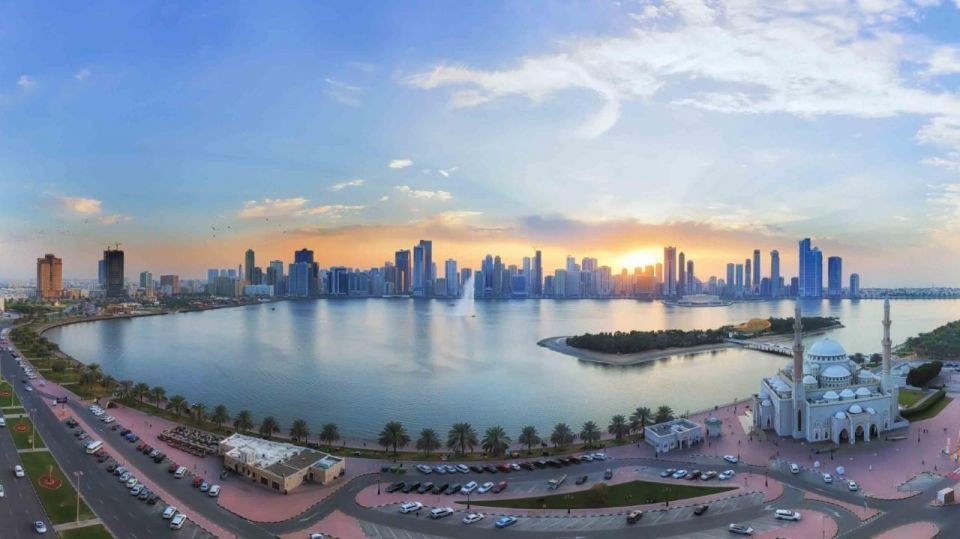 Sharjah is an emirate that makes up the United Arab Emirates (UAE). With a little over 600,000 inhabitants, this territory is gradually opening up to the outside world, in particular thanks to new means of communication. Inspire Middle East went to meet those who are working on this “revolution”.

Launched for the first time in 2012, for its ninth edition, the International Forum on Communication with Governments (FICG) brings together experts in global communication to explore best practices in the field. Among the main questions addressed: what impact do the media have in shaping public opinion? And how can effective communication benefit the body and the mind?

Speakers included actress Priyanka Chopra and journalist Michaelle Jean, former Governor General of Canada. For her, “communication is a matter of respect - and to respect, you have to listen, and by listening, you have to include”.

Having been appointed Governor General in 2005, Michaelle has promoted democracy, freedom and human rights for Canadians for five years, inspiring a generation of young men and women.

During her tenure, Michaelle Jean met a man who marked her: President Obama, just elected. According to her, they shared a vision of "good communication" together, they also had the conviction to write history. “The first thing we said to ourselves was," Who would have thought that the Commander-in-Chief of the United States and the Commander-in-Chief of Canada would both be of African descent and serve at the same time? It's one thing we share: the importance of listening ”

It is no coincidence that the FICG chose to take up residence in Sharjah. For almost fifty years, its leaders have used communication as an engine for "positive change" in society. Its media council is chaired by Sheikh Sultan bin Ahmed Al Qasimi, who created and restructured Sharjah's television and radio in 2009. We met him.