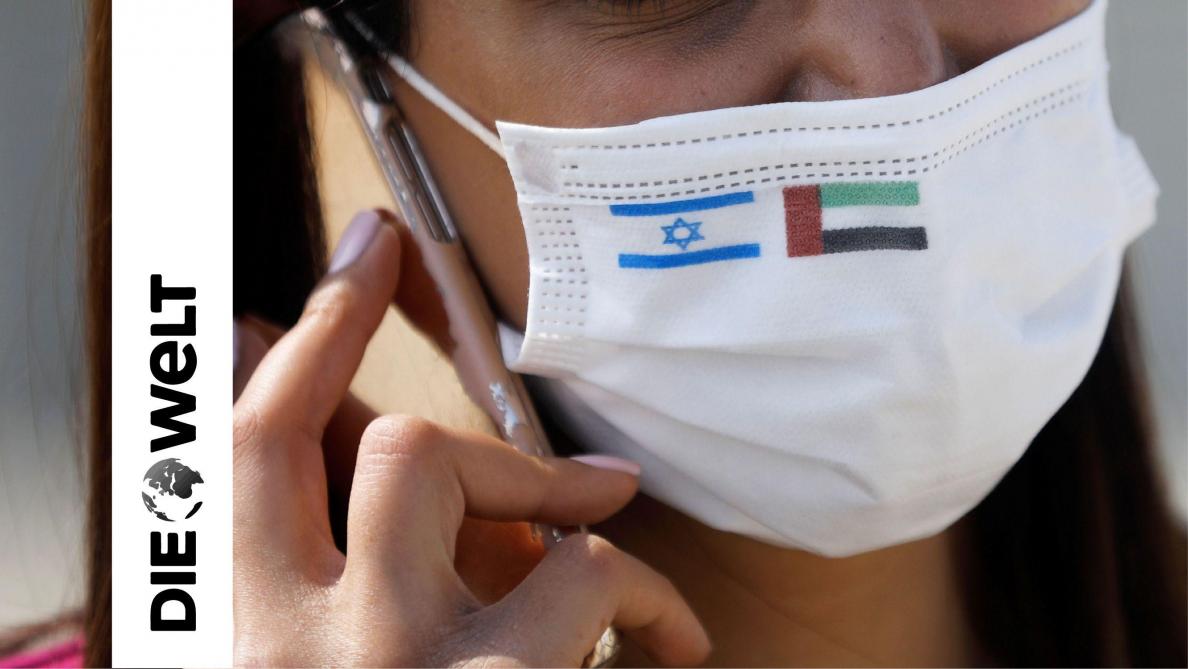 In the wake of the normalization of relations between the two countries, Israel will open a direct airline with the United Arab Emirates, crossing Saudi airspace.

"We have already started discussions to open a line passing over Saudi Arabia which will shorten the flight time between Israel and the Emirates," Israeli Prime Minister Benjamin Netanyahu said during a visit to the international airport Ben Gurion. He said preparations for the upcoming launch of the link were going "with a lot of energy". "I believe that we will succeed in signing an agreement allowing direct flights between Tel Aviv and Dubai," he said, adding that this direct link will offer commercial opportunities because Dubai has "the largest area of free trade in the world ”.

Moreover, it will not be the first time that Saudi Arabia has turned a blind eye to airliners flying over its territory to Israel, a country with which the Riyadh government has no diplomatic relations. The airline Air India already inaugurated in March 2018 a direct line between New Delhi and Tel Aviv, via the Saudi airspace.