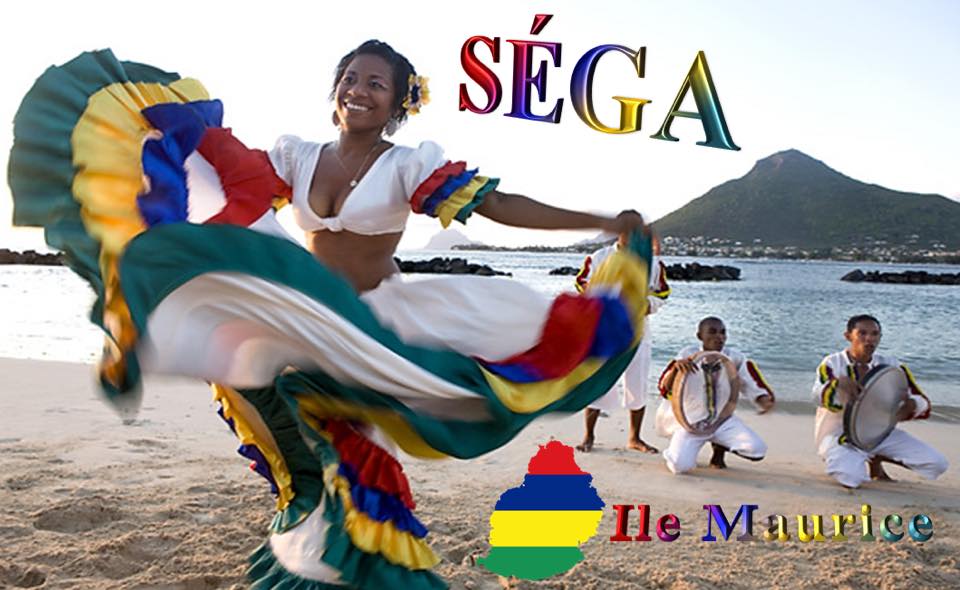 You can not come to Mauritius without learning some sega dance steps. Move to the hectic pace of this local sound during a demonstration at the hotel and let your hips twirl! The spirit of Africa resonates through the musical instruments that make sega - the ravanne, the maravanne and the triangle -, while the songs sung in Creole tell the life of Mauritius, joys, sorrows and loves. Séga folk dance is recognized by UNESCO and is part of the intangible cultural heritage. If you like the sega, you can take a CD with you; several music stores around the island sell them. It will be an opportunity to keep the Mauritian flame alive in your home and to share it with your friends and family. The most famous sega singer is Ti Frère, but there are many others, some with variations ranging from reggae to rap.

Gourmets and gourmands will be in their element in such a country that offers as many star chefs as restaurants of any range everywhere. Depending on the hotel where you live and depending on your outings, you will have the opportunity to taste almost all Mauritian dishes. Indeed, tourists are discovering relatively quickly that eating is an extremely popular activity among the local population. If you do not reside at the hotel, you will find everything you will need in the supermarkets. Finally, people craving culinary experiences and having a stomach that adapts to exotic foods can try Indian dishes such as dholl puri, samoussa and cakes peppers on the sidewalks of Mauritius. Culinary festivals, such as the China Town Food Festival in Port Louis, are known for attracting the world as well. In the same vein, the bread festival celebrates local talent at the Caudan Waterfront in May in front of the Vieux Moulin.