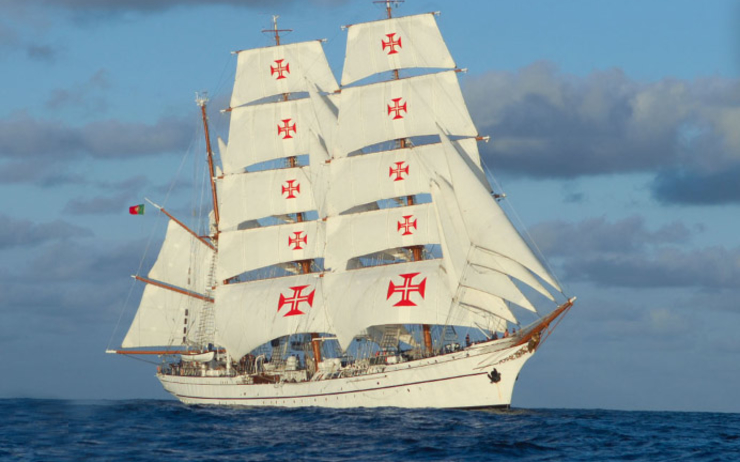 On the occasion of the 500th anniversary of the Magellan round the world trip, Portugal launched in 2019, in its honor, a three-year commemoration program. A large number of initiatives are carried out jointly with Spain. Recall that this explorer is known to be behind the first circumnavigation of history.

Celebrations across the country and around the world

In order to honor the memory of Magellan, Fernão de Magalhães in Portuguese, the most famous of the Portuguese navigators, more than seventy projects and events take place during this 3-year period which began in 2019 and will end in 2022. L The objective is to make this character better known and ultimately also Portugal. It should be noted that this trip around the world was the first step towards globalization as we know it today.

Magellan, a life of adventure

He is the father of travel, exploration and discovery of the world, this Portuguese figure can only be Magalhães. His voyage between 1519 and 1521 aboard the Victoria remains and will remain one of the most emblematic. September 20, 2020 will mark the 501-year s of his departure. It is necessary to return to the state of mind of September 20, 1519, when Magalhães took to the sea with about 260 men aboard five boats. Its objective is simple: to join the Moluccas, present-day Indonesia. However, Magalhães does not take the shortest route. Indeed, after a stopover in the Canaries, he decided to head for the Southwest, then going along the South American coast. He stops in the bay of Rio de Janeiro before hitting the road. In March 1520, 500 years ago, Magalhães crossed the strait which now bears his name. The fleet will spend thirty-eight days finding its way through this maze of canals. On March 17, 1521, the fleet, now made up of three ships reached the Philippines. Unfortunately, it was in the Philippines that before reaching his goal, Magalhães was killed by an arrow poisoned by local people. Only the Trinidad and Victoria caravels will reach the Moluccas archipelago. Finally, the one that will arrive in Spain again will be the Victoria after crossing the Indian Ocean. Around the world on unknown oceans and seas, this feat accomplished by Magalhães and his men remains anchored in the spirit of the Portuguese.

The Museum of Great Discoveries in Porto

To find out more about the Discoveries of the great Portuguese navigators, the World Of Discoveries Museum in Porto is a must. He joined in the commemorations of the 500 years of the first circumnavigation. It reveals to its visitors the secrets of these men and their boats through an interactive journey. Then, throughout a boat trip, the visitor sees himself immersed in this historic period by making a trip around the world.