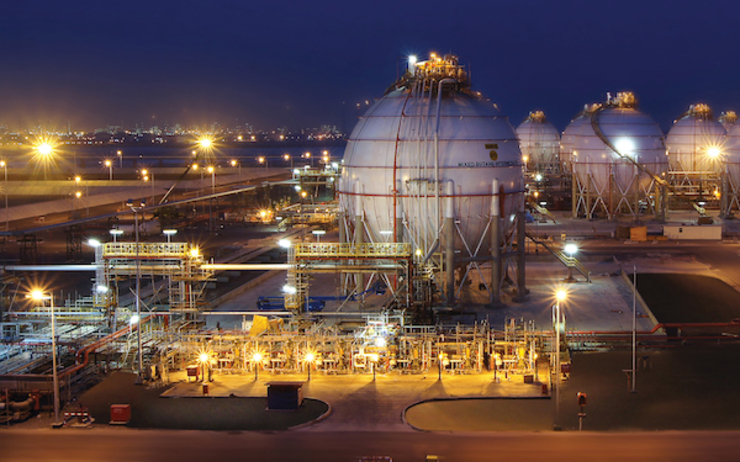 The UAE, whose oil resources are already well known, recently announced the discovery of a major gas field between Dubai and Abu Dhabi that could bring the country closer to its goal of energy self-sufficiency. Indeed, this new deposit, containing nearly 2,200 million m3 of gas was discovered between Saih Al Sidirah and Jebel Ali.

The announcement was made on Monday as part of the signing of a strategic cooperation agreement between the Abu Dhabi National Oil Company (ADNOC) and the Dubai Supply Authority, which will jointly continue to explore the soils in the area. Note that the gas that will be produced on this site will mainly supply Dubai to support the emirate’s growth ambitions.

ADNOC plans to increase its gas production and increase crude oil production capacity to 4 million barrels per day in 2020 and then to 5 million in 2030.