MALUMA DECLARES HIS LOVE FOR MOROCCO 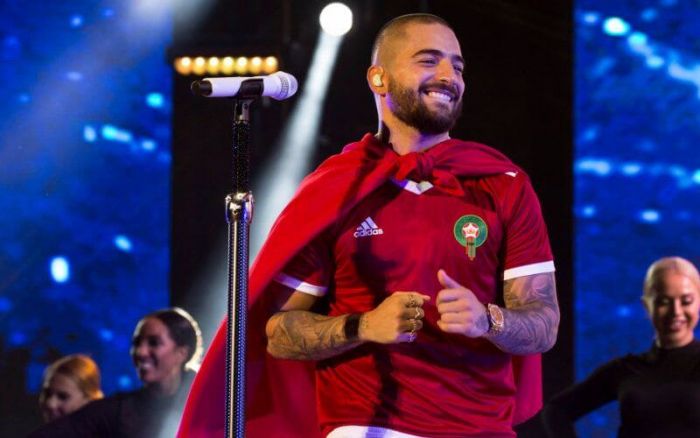 The love story between Maluma and Morocco is made to last. While he has constantly confessed his admiration for the kingdom and its inhabitants, during his stay, the artist, in a video on Instagram, has just sent a message to Moroccans.

Maluma had stayed in Morocco, as part of the 2019 Mawazine festival. He remains undoubtedly one of the stars most adored by Moroccans. His concert, held in Rabat, had managed to break records and during a live broadcast on his Instagram account, Maluma wasarrested by Moroccans before he sent them a pretty nice message.

"Wow Morocco! I love you very much, my Moroccan fans. Thank you to beautiful Morocco, "he said before adding:" I already told you; I often feel that I was born in Morocco ”.