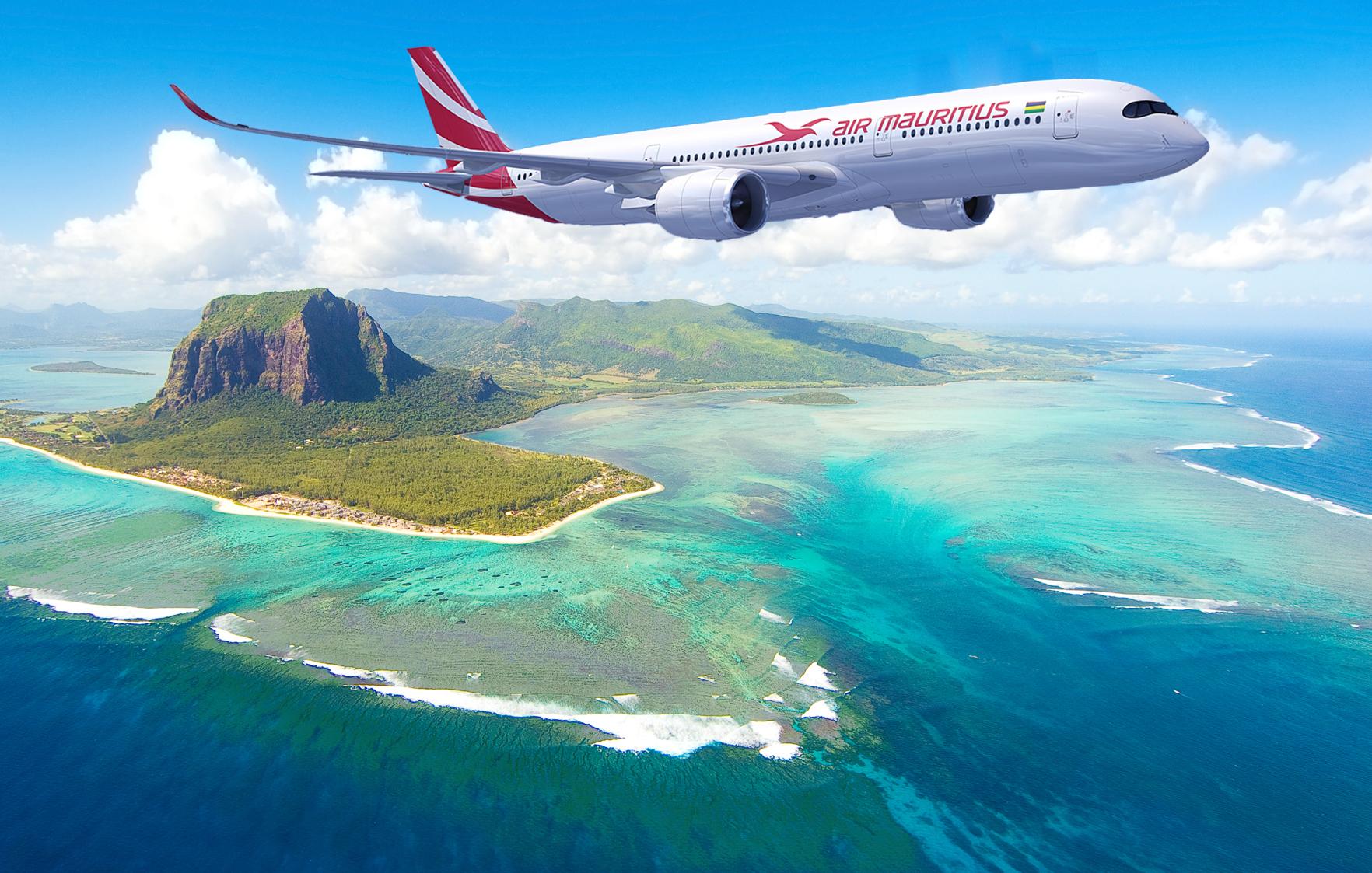 The Prime Minister of Mauritius announced a reopening of the borders by phases on Monday, August 31, 2020 on Mauritian television.

Mauritian airspace could reopen on October 31 to tourists.

The first concerns the repatriation of Mauritian nationals, which will continue until the end of September.

The second, which will start in early October, includes "other flights to certain destinations". Mauritian nationals, residents and work permit holders will have priority to return to Mauritius.

Finally "passengers will be able to book their airline tickets and hotel rooms online" says the press release without specifying a date.

The next phase, starting on October 31, will be the full reopening of the borders that will be considered in light of the evolution of the Covid-19 pandemic in Mauritius and around the world," says the tourism office in its press release.