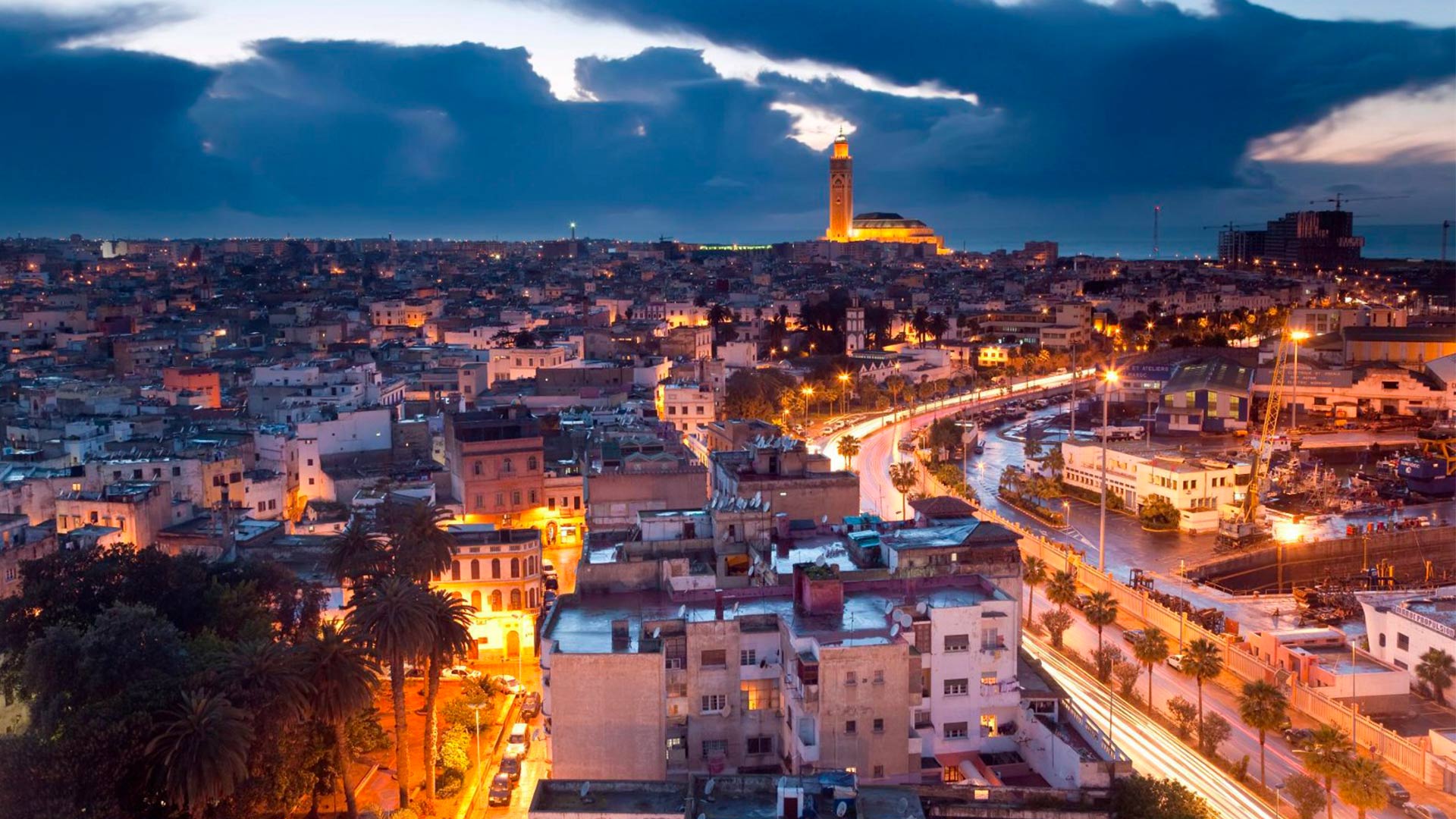 Morocco experienced a record number of tourists in 2019, with 13 million visitors, an increase of 5.2% compared to the previous year, exceeding the 12 million mark for the first time.

The volume of overnight stays in classified establishments increased by 5% to reach 25.2 million overnight stays for the majority of the country's destinations, the Morocco Tourism Observatory announced in a press release.

Destination Morocco : The Observatory attributes this progression to a "positive evolution carried by the main emitting markets of the destination Morocco", at the forefront of which France and Spain.

The number of tourists counted includes Moroccans in the diaspora, who represent on average half of the arrivals each year.

Moroccan tourism has benefited in recent years from a strengthening of its air links, with new lines to Europe launched by low-cost airlines.

A key sector of the Moroccan economy, tourism represents around 10% of the kingdom's wealth. Along with the exports and financial transfers of Moroccans living abroad, it is one of the main sources of foreign currency in the country.