MOST EXPENSIVE KINGFISH SELLS FOR $ 54,000 IN ABU DHABI 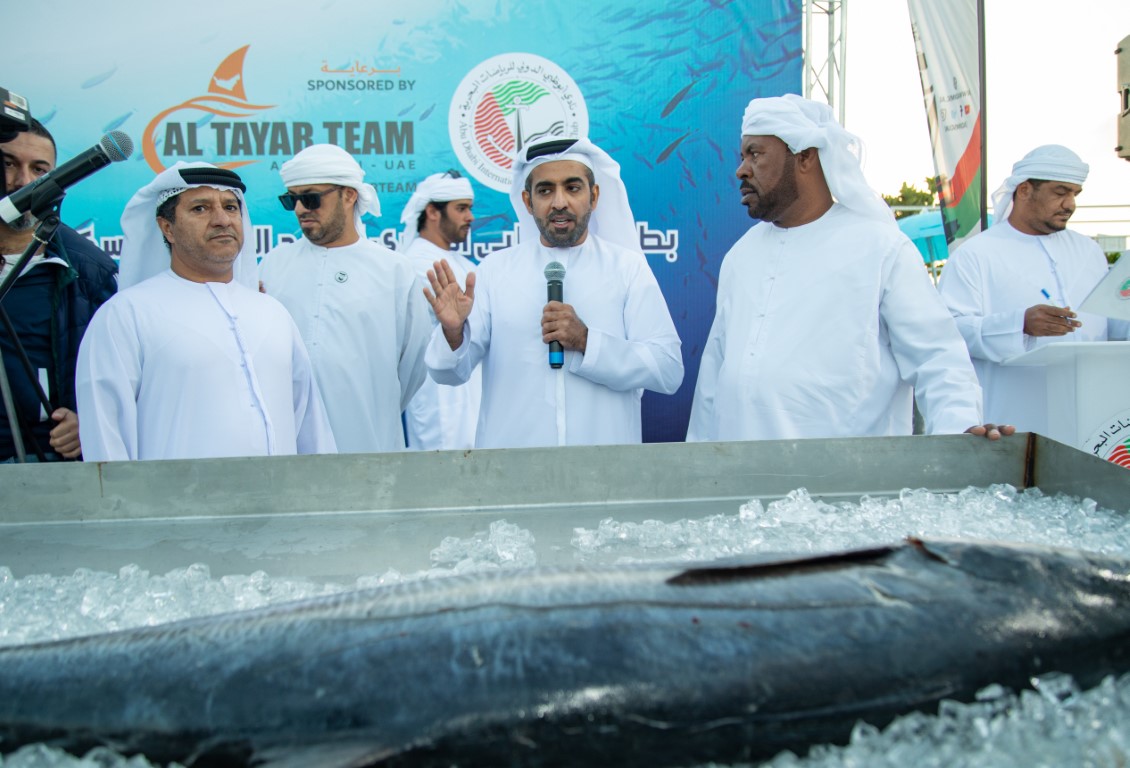 Abu Dhabi's efforts to become one of the main sport tourism destinations in the world in 2019 did not stop, nor did its excellence in hosting international and continental sporting events.

Abu Dhabi hit a new record in the sport of fishing, while the Abu Dhabi Grand Fishing Tournament for King Fish and Cobia announced the sale of a kingfish for $ 54,000, or some 200,000 AED , at an auction held at the end of the competition in Abu Dhabi.

The second edition of the competition was a significant success, highlighted by record figures during a charity auction organized yesterday for the fish caught during the competition, whose total product amounted to 592,000 AED . This money will be donated to the Emirati Red Crescent (CRE).