PORTUGAL: 70% OF THE POPULATION IS FULLY VACCINATED 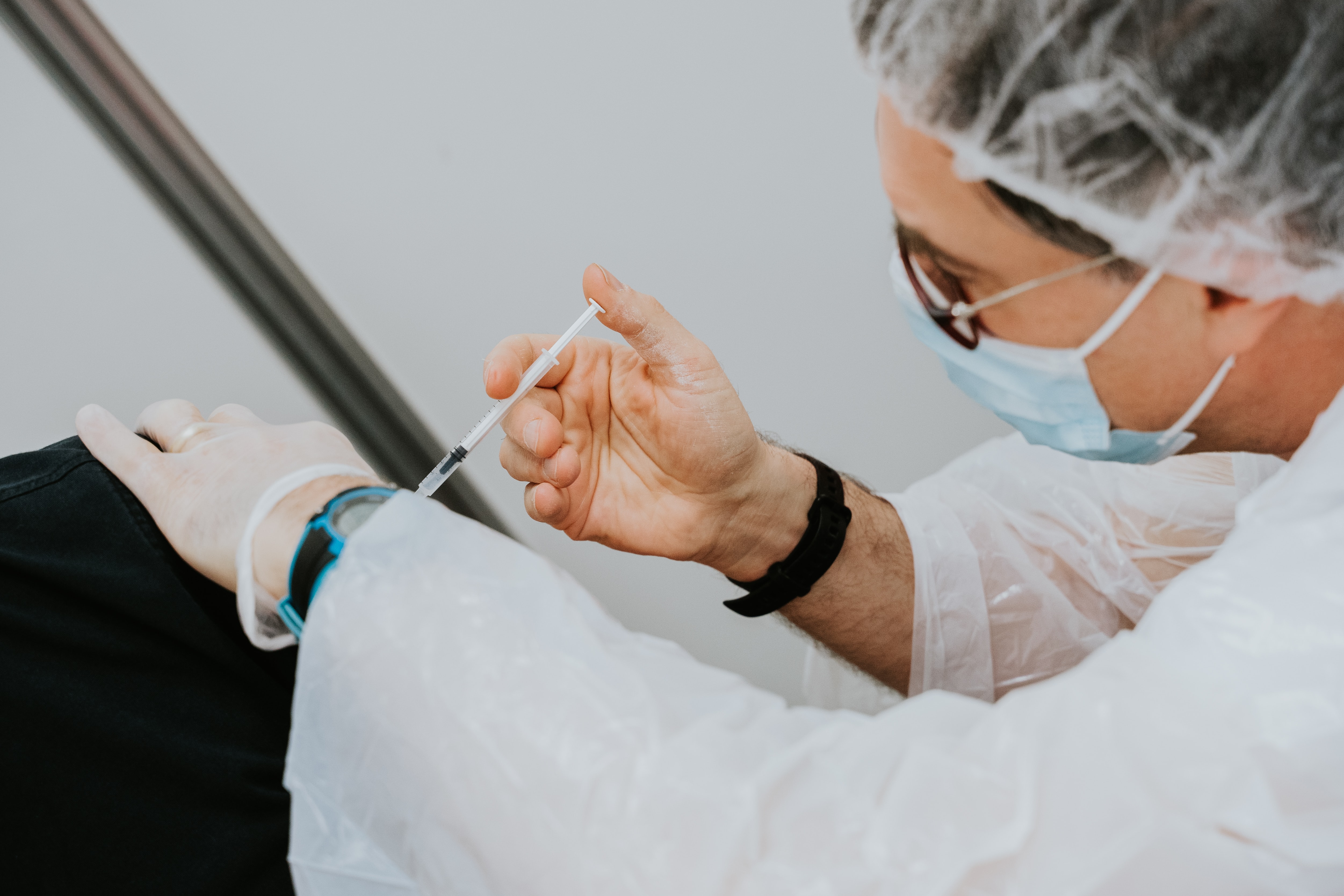 Portugal has reached the goal of vaccinating 70% of its population against Covid-19 earlier than expected, the Minister of Health announced Thursday, August 19, indicating that the government could accelerate the lifting of health restrictions still in force.

"Thanks to the efforts of the Portuguese, we managed to reach 70% of the population yesterday (Wednesday) with full vaccination," Marta Temido said in an interview on private SIC television.

With a population of around 10 million, Portugal hoped to achieve this goal by September 5, when the government was considering easing control measures for the pandemic. "If we can move towards an easing, we will," assured the Minister of Health, suggesting that this schedule could be anticipated. However, wearing a mask will remain compulsory at least until September 12 as provided for by a law passed in Parliament.

"The next goal is the 85%" The 70% threshold represents "a very important result", because it corresponds to the objective set last January by the European Commission, but which had been registered before the appearance of the Delta variant of the new coronavirus, which is more contagious, recalled Mrs. Temido. “The next goal is 85%,” she said. According to the government's deconfinement plan, this level of vaccination will allow the reopening of bars and nightclubs, on presentation of the health pass or a negative test, or the lifting of the capacity limits imposed on restaurants and events with the public.

The country will start immunizing young people between the ages of 12 and 15 this weekend. About 160,000 of these adolescents, in an age group of some 410,000 individuals, have made an appointment for their first dose of the vaccine, General Director of Health Graça Freitas said on Thursday.