PORTUGAL ATTRACTS DESCENDANTS OF JEWS WHO FLED UNDER INQUISITION 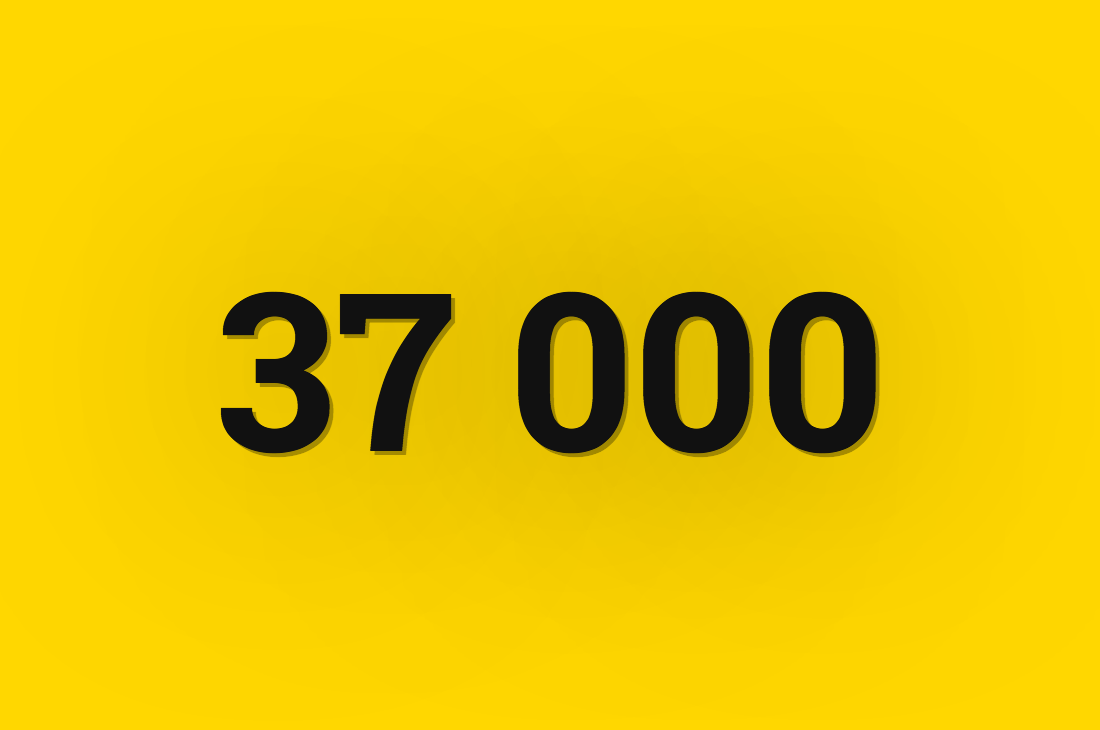 A law that came into force in 2015 facilitates access to Portuguese citizenship for descendants of Sephardic. The number of applicants is exploding, attracted by the advantages offered by a European passport.

More than 37,000 Sephardic Jews have applied for Portuguese citizenship in the past four years, reports the Portuguese daily Público. Since then, a new law has come into force.

In 2015, Portugal and Spain announced that anyone who could prove that they came from the Sephardic Jewish community expelled from the Iberian Peninsula from 1492 on account of the Inquisition could apply for citizenship of either European country.

Most of the applicants, aged 20 to 45, come from Turkey and Israel, but also from Brazil, Argentina and the United States. In the first half of 2019 alone, 7,819 descendants of Sephardic had obtained a Portuguese passport through this route.

Michael Rothwell, a member of the Board of Directors of the Jewish Community of Porto, who verifies that every request is duly substantiated, gives some explanations for this “silent return of the Sephardim in the 21st century”: “In general, people chose Portugal to live in peace and forget the traumatic events of other latitudes.”

In addition, “a Portuguese passport makes it easier to enter Europe,” says Rothwell, and many students are looking for it. This “silent return,” says Público, is already visible: “Jewish” tourism is booming in the country.