PORTUGAL: COMPULSORY ISOLATION OF 14 DAYS FOR THE FRENCH 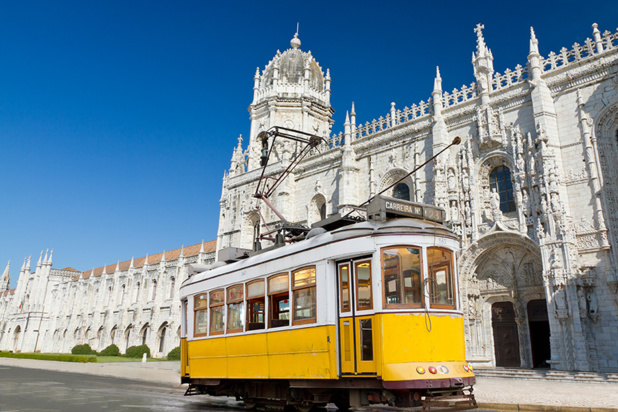 The news is not good for tourism professionals. After Morocco, it is Portugal's turn to tighten restrictions on French tourists. From March 31, 2021, the French will have to observe a quarantine of 14 days at his home or in an establishment designated by the Portuguese health authorities.

What everyone feared in the tourism industry is happening.

While France is experiencing a third wave that is already more violent than the second, at least in intensive care and its vaccination is slipping, countries are taking measures to limit the movements of the French.

Like Portugal, which has just announced a tightening of the control of French travelers.

From March 31, 2021, any traveler from France, in addition to the obligation to present a negative result of an RT-PCR test dating back less than 72 hours (with the exception of children under 2 years old), must respect a period of prophylactic isolation of 14 days, at his home or in an establishment designated by the Portuguese health authorities.

The cause of this hardening is to be found in the fact that our incidence rate is exploding.

"For countries whose incidence rate is equal to or greater than 500 cases per 100,000 inhabitants in the last 14 days (notably France and Italy): obligation of a negative RT-PCR test dating back to less than 72 hours at the time of embarkation AND obligation of a prophylactic isolation of 14 days at home or in an establishment designated by the Portuguese authorities, "explains France Diplomatie.