PORTUGAL: THE FORMALITIES TO TRAVEL THERE THIS AUTUMN 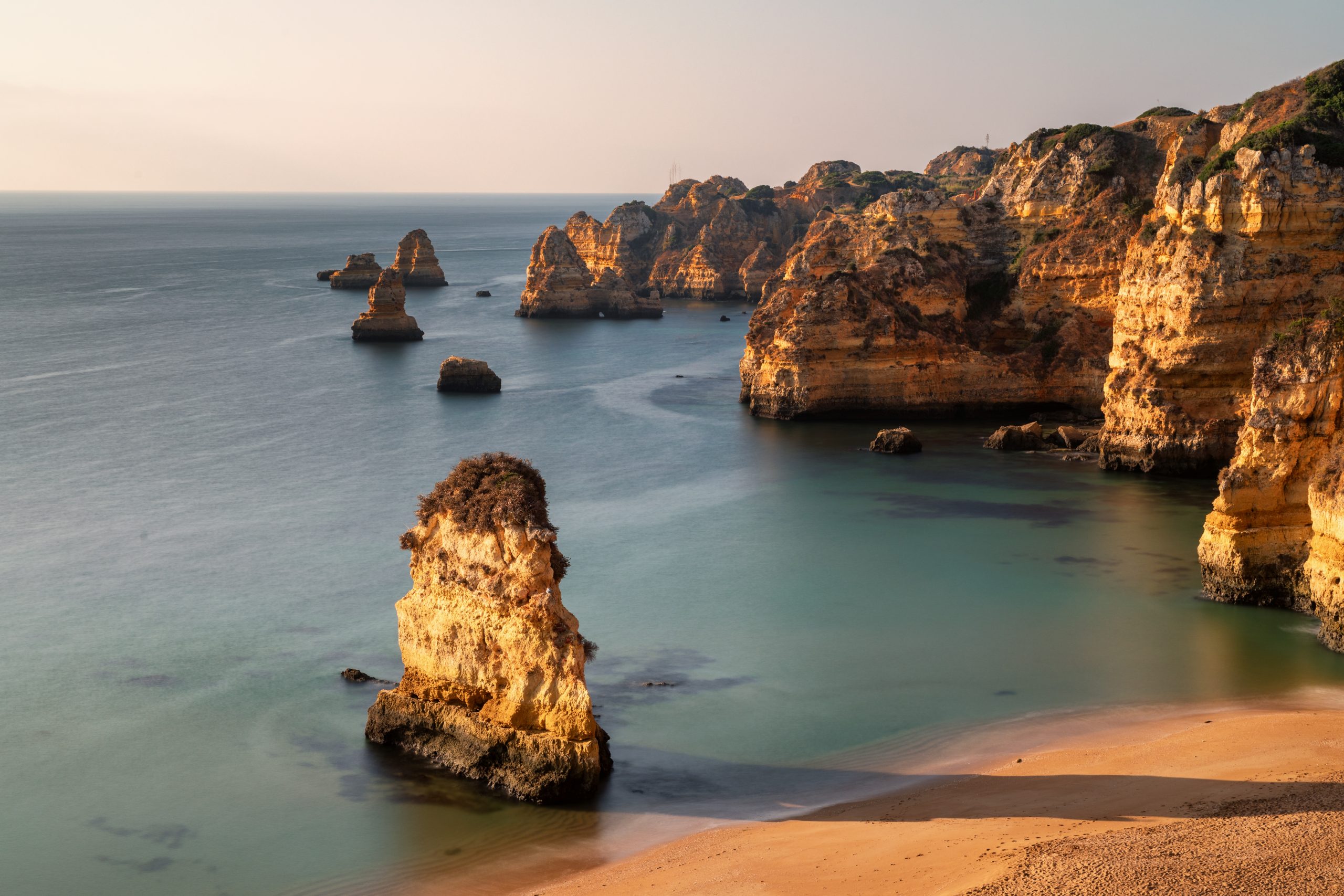 Portugal remains one of the favorite destinations for French tourists despite the coronavirus pandemic. Hailed for its good management at the height of the health crisis, the Lusitano state remains relatively spared compared to its European neighbors and especially Spain.

To date and since the start of the pandemic, Portugal (10 million inhabitants) has recorded more than 1,852 deaths for a number of Covid-19 cases greater than 62,000 cases, according to Johns-Hopkins University. But, after a resurgence of the virus in the Lisbon suburbs at the beginning of the summer, the country is now preparing for a possible second wave.

This Thursday, September 10, at the dawn of the start of the school year, the government tightened up the health rules. The new measures announced will come into force on September 15, but they do not affect the reception of foreign travelers this fall. Portugal "will not return to total paralysis of the economy," the Prime Minister warned earlier this week. After the “brutal impact” of containment in the spring, Antonio Costa wants to avoid at all costs a new lockdown of the country.

As since June 15, the Portuguese borders therefore remain open to French tourists. Unlike travelers of other nationalities, they are not required to provide a negative Covid-19 test dating back less than 72 or 48 hours upon arrival, as France is not considered a “country at risk” by Portuguese authorities. Despite this, vacationers should know the rules on site before packing their bags.

Upon arrival in Portugal:

No test but a form

If the Lusitanian climate gives French tourists the desire to get away from it all at the end of summer, let them rest assured: they can travel (almost) without constraints in Portugal. In general, all nationals of the Schengen area countries but also of the United Kingdom can get there by air, land or sea, whatever the reason.

No coronavirus test is required of them on arrival, only a form to be completed and given to the Portuguese health authorities. This is provided by the airline when purchasing tickets or, failing that, by the flight crew during the flight (remember to take your own pen).