PORTUGAL : THE NEW HOME OF STARS 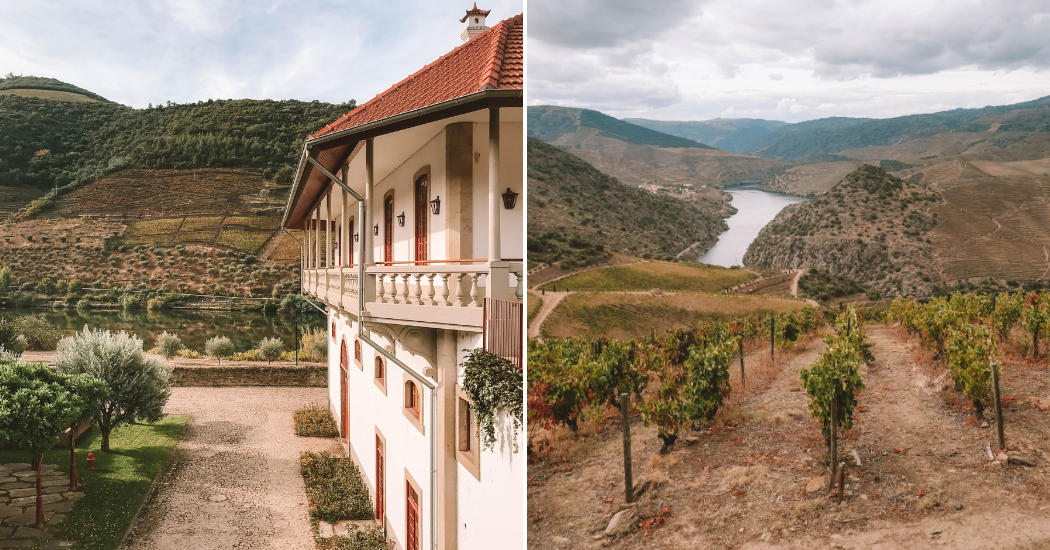 Portugal is a popular destination for stars. This small European country has hosted actors, designers, ex-footballers…

In 2017, pop star Madonna chose to move with her family to Lisbon to allow her son David Banda (14, whose father is her ex-husband Guy Ritchie) to join the training center of the Benfica Lisbon football club. She rents historic property from the 19th century worth 7.5 million euros, according to media reports at the time.

A few decades ago, singer Bonnie Tyler fell in love with the Algarve where she also recorded her album "Goodbye to the Island" released in 1981. David Hallyday also moved there in 2017 with his wife, Alexandra Pastor, and their son Cameron (15). He regularly invites the Smet clan.

Ex-footballer Eric Cantona and his wife Rachida Brakni chose the country of fado for its relaxed lifestyle from 2016. Like Christian Louboutin, Monica Bellucci was seduced by old Lisbon. The famous actress bought a house in the capital, in the Castelo district, one of the historic districts of Lisbon.

Actors Alicia Vikander and Michael Fassbender have happy days in their cozy Portuguese nest when they're not filming. They particularly appreciate this idyllic country because of the absence of the paparazzi, as the actress revealed in an interview with "Marie Claire" last October. "I live part of the year in Lisbon with my husband, a city that is the complete opposite of Los Angeles. In Lisbon we leave you alone and there is no superficial bid in the race for fame. It was Michael who convinced me to move there. There are very good friends, life is cool and unpretentious and I must say that I have no regrets. It is a city full of cultural excitement, "she said.