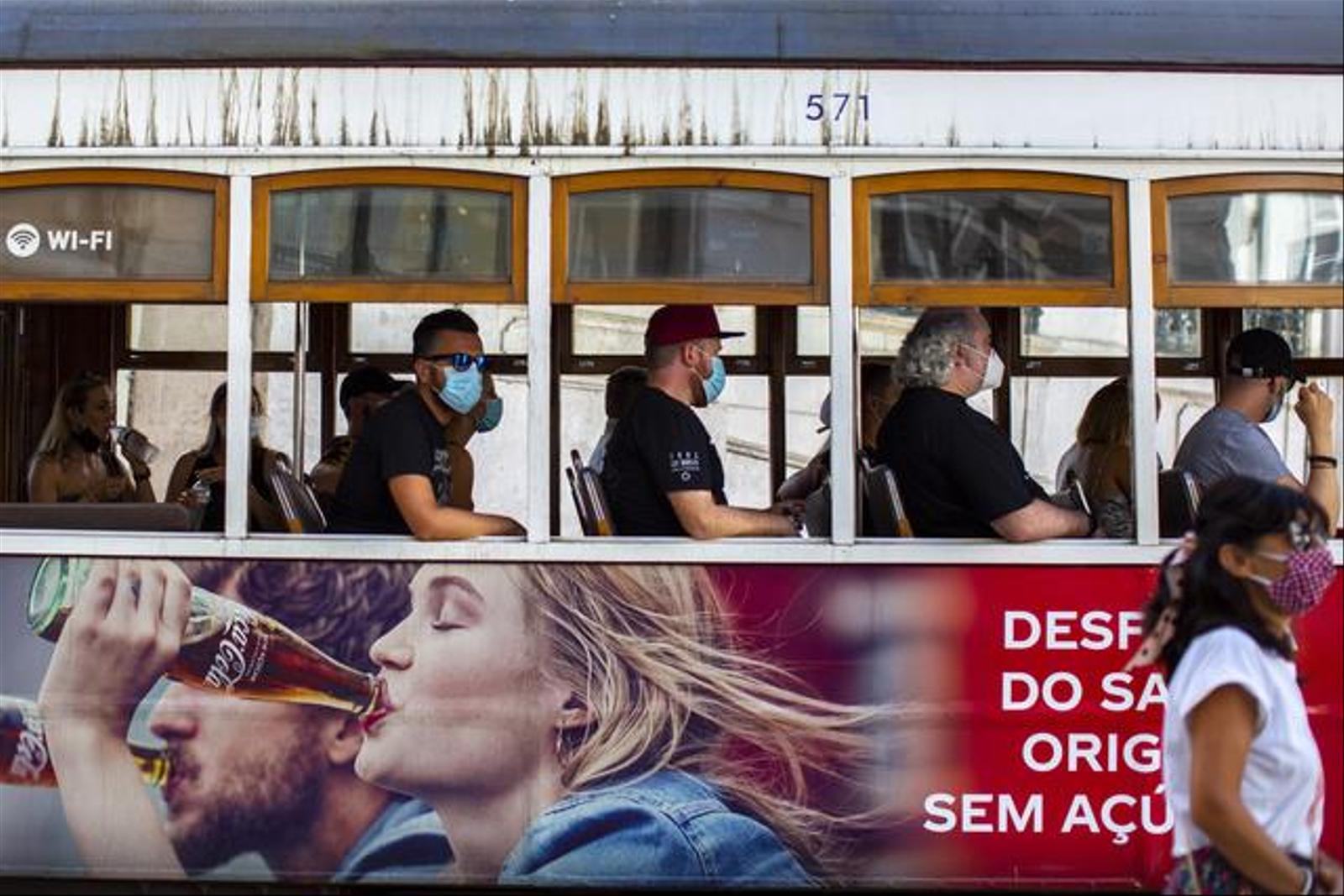 Faced with an increase in Covid-19 cases, the Portuguese government adopted new health security measures on Thursday. The number of people who can meet will increase from 20 to 10 across the country as of Tuesday.

The Portuguese government decided on Thursday to tighten its health restrictions just before the start of the school year, in order to curb the rise in the number of new cases of coronavirus which reached a high since the end of April the day before.

As part of the measures adopted Thursday in the Council of Ministers, and which will come into force next Tuesday, the number of people who can meet will increase from 20 to 10 throughout the country, as is already the case in Lisbon and its region. suburb since the end of June.

As in the capital, the sale of alcoholic drinks will be prohibited everywhere from 8:00 p.m., as will their consumption in public spaces.

"Since the beginning of August, we have observed a sustained increase in the number of new cases" daily, Prime Minister Antonio Costa lamented to the press. The country reported 646 new cases in 24 hours on Wednesday, the highest figure since April 20.

The head of the socialist government added, however, that most of these new cases were people between the ages of 20 and 39, and the majority of them did not experience any symptoms of the disease.

A country of 10 million people, Portugal has recorded a total of 1,852 deaths from Covid-19 and 62,126 officially confirmed cases, according to the official report released on Thursday.

The announcement of the restrictions comes as around one million young Portuguese return to school between Monday and Wednesday.

In this context of rebound of the epidemic, the sports venues will still not be able to accommodate an audience, said Antonio Costa. The football championship will resume on September 18.

The Portuguese Prime Minister also called on companies to continue to promote telework or various alternate work arrangements as much as possible.