REOPENING OF BORDERS: NO NEW PHASE UNTIL JANUARY 15 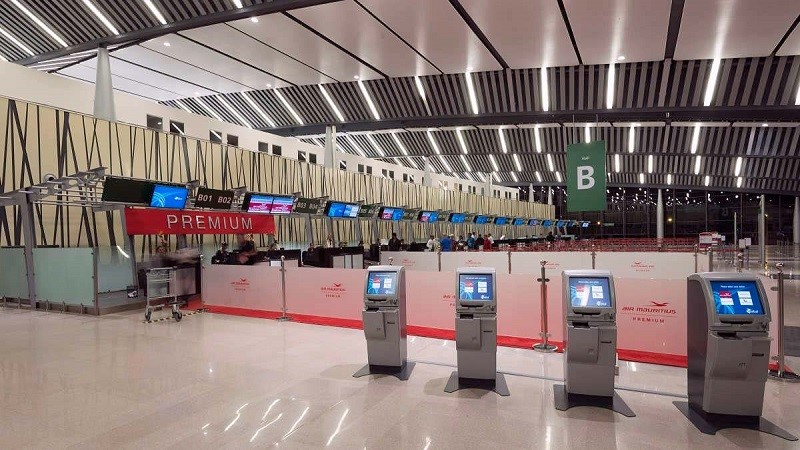 Nothing is expected to move at the Mauritian borders until January 15 of next year.

The resumption of international flights to and from Mauritius is not expected to take place by mid-January. So we have only few weekly international commercial flights.

The first phase, which focused on the repatriation of Mauritians stranded abroad, had started since the country was closed in mid-March, and continued until September 30.

The second started on October 1 and opened the borders for two commercial flights per week to and from Paris and one flight to and from Reunion Island as well as a weekly flight to Dubai.

This phase is maintained until January 15. The third phase which consists of the total reopening of the country.

In the meantime, no passenger will be allowed to enter or transit through Mauritius.