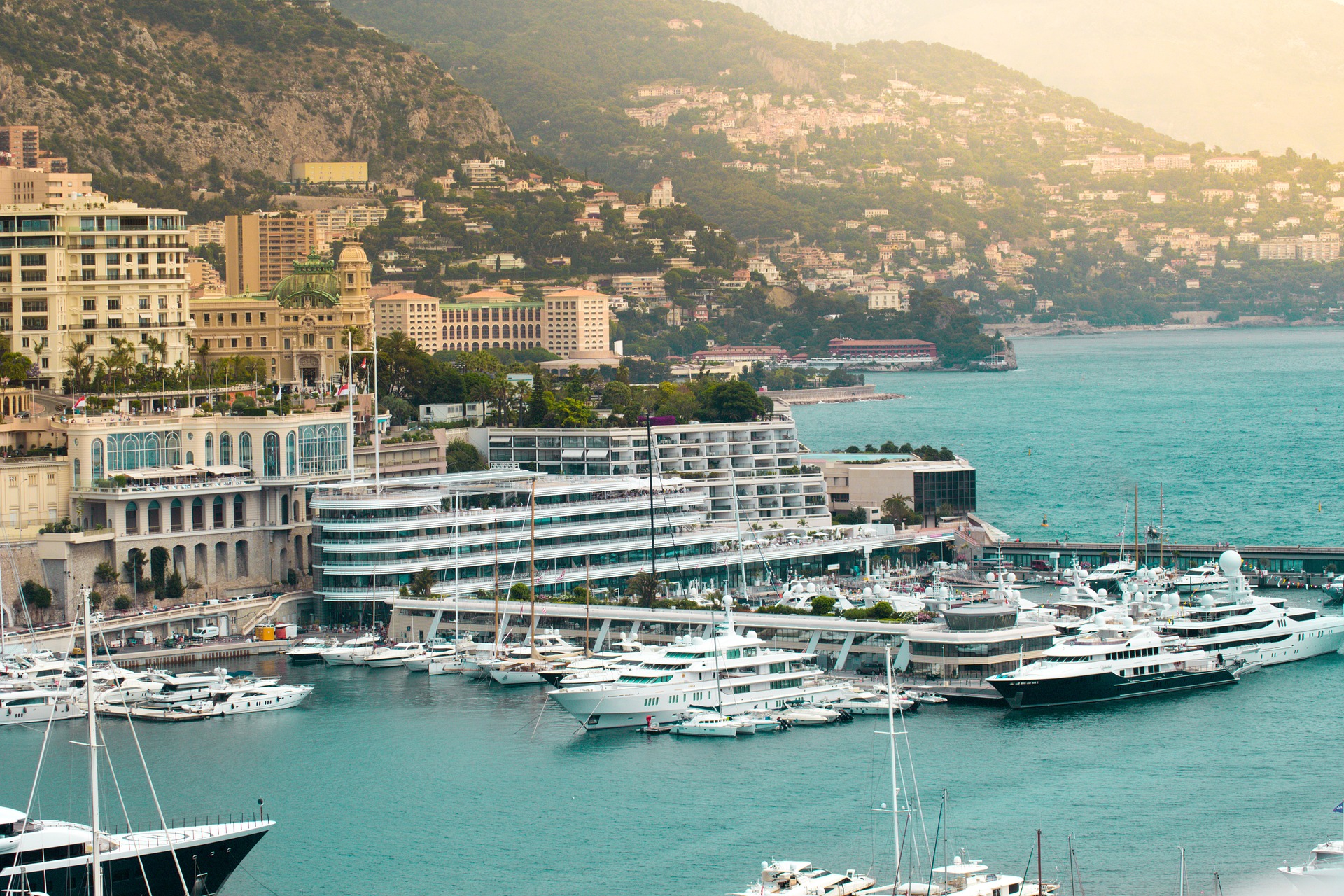 Alain Thébault is a sailor who is not easily overwhelmed. After being unloaded from his startup specializing in the construction of electric river shuttles, Seabubble, he bounced back by launching a new project: Bubblefly. With a launch on the coast, it gets rid of the speed constraints of rivers and has a strong princely partner. And another novelty, it is betting on hydrogen propulsion to solve the problem of charging time versus range.

No noise, no waves, no pollution. While the Seabbubles batteries provide 2.5 hours of run time for 40 min of charge, the Bubbleflies have a 3 hour run time with a three minute refueling. The batteries are eliminated and give way to a powerful fuel cell. They will be able to fly up to 70 km / h while accommodating 8 passengers per trip. Another model is being designed for the general public, which will be able to accommodate around fifty people.

Like the SeaBubble, the Bubblefly is equipped with the latest foiling technology and as soon as it reaches full speed the boat rises above the water. Thus by scratching the surface, the drag is less, which reduces fuel consumption.

Sinews of war. Today, the project still lacks funding. To finalize the first part and build the first two jets, Alain needs 5 million euros. The second phase of its plan requires 30 to 45 million euros to manufacture around ten jets. His other concern comes from legislation. It needs it to evolve in order to be able to dock near the Nice airport runways and provide direct connections with Monaco in around 15 minutes. At present, only a link between Ramatuelle and St-Tropez is scheduled to open next year and this will be just for show off.