TOURISM: FOREIGN VISITORS MUST COME TO TERMS WITH THE INTRODUCTION OF THE HEALTH PASS 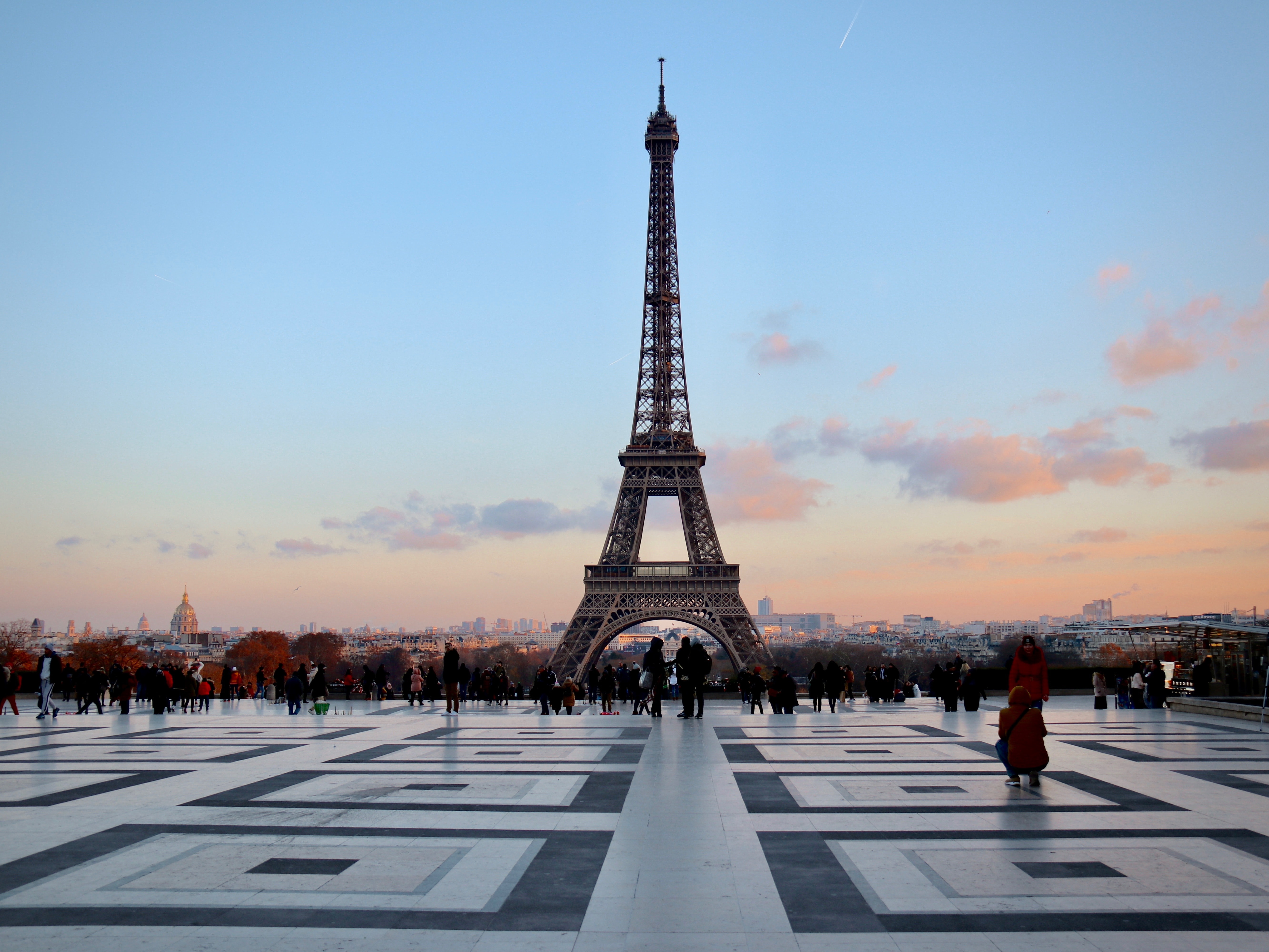 If the rule of the sanitary pass has been quite well understood by the French, this is not the case for foreign tourists. There were many, Wednesday, July 21, to discover the rule. What impact will the health pass have on tourism this summer?

As soon as the Château de Chantilly (Oise) opens, this Wednesday July 21, visitors show their health pass. A formality for some, including a Belgian family. "It's very simple," comments one man. But American tourists, obviously unaware, are disillusioned. "Nobody told me that I needed proof, and I have my two vaccinations", defends an American tourist, to whom one answers that it is the rule since this morning. "They let us enter on French soil but not in a museum, it's a bit ridiculous", quips another tourist.

At the Cité du Vin de Bordeaux (Gironde), international visitors seem to be better informed. Before July 21, attendance was identical to that of summer 2019. But the director is worried. "The observation we made, we expected a little, is a drop in attendance of around 30%, in a complicated context," said Philippe Massol, general manager of the Cité du vin. At the Eiffel Tower, 20 additional people were hired to control the passes. A test area has also been set up for visitors; it's free for the French, 25 euros for foreigners. The Eiffel Tower expects to receive 10,000 visitors per day this summer.