TOURISTS RE-ALLOWED TO TRAVEL TO ABU DHABI BY AIR 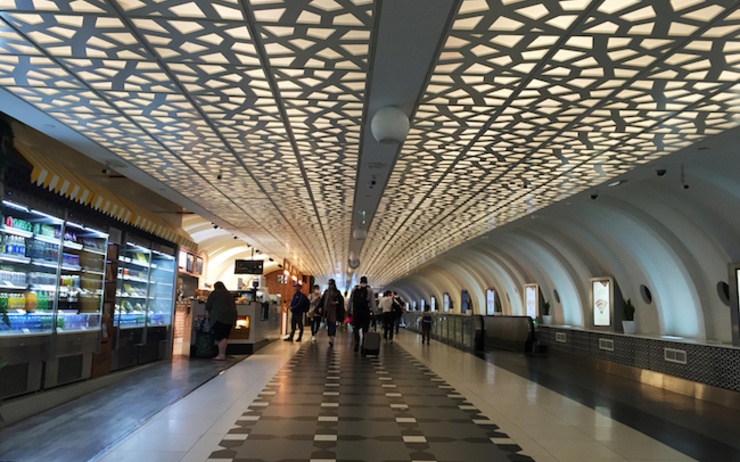 Apart from Dubai, where tourist visas can be issued again since June, tourists wishing to travel to Abu Dhabi or other Emirates have not been able to be issued visas since last March. This is about to change since since September 24 tourist visas can again be issued to these destinations.

Regarding the rules on arrival, it is indicated that all foreigners (whether tourists or residents) must submit to a fortnight on arrival and take a test on the 12th day of their stay. People spending their fortnight in hotels are not allowed to leave their rooms during this period. The hotels will also be responsible for collecting the Declarations of Health of the people concerned upon check-in. These measures come in addition to the one announced last week concerning the compulsory wearing of a bracelet to verify that the quarantine period is respected.