TUNISIA : RECORD OF TOURIST ARRIVALS THANKS TO 3 MILLION ALGERIANS 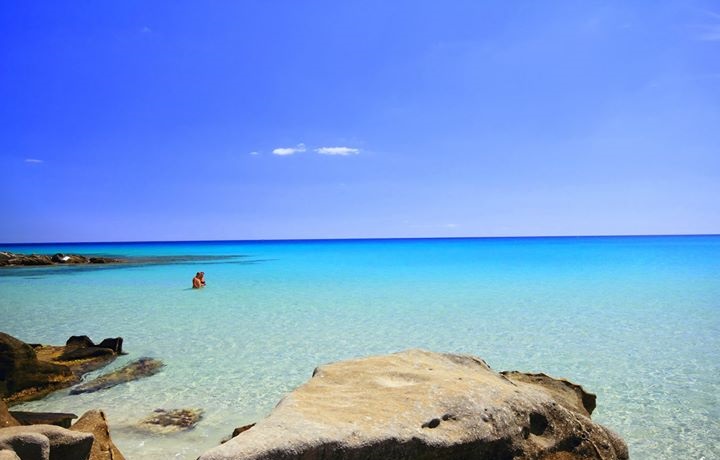 Bet won for the Tunisian Minister of Tourism, René Trabelsi, who had posted a target of 9 million tourists to reach in the year 2019. Despite the bankruptcy of the British tour operator Thomas Cook, very active in Tunisia, the country recorded 9.5 million tourists in 2019. A level never reached before. This success, the country owes it especially to the Algerian tourists come in number to visit Tunisia. More than 2.9 million Algerian visitors visited Tunisia during the past year as tourists. More precisely, 2,935 million Algerian tourists visited Tunisia, compared to 2,728 million in 2018, thus showing an increase of 7.6%.

For the end-of-year holidays alone, between December 19 and 31, 2019, the Tunisian Tourist Office recorded a flow of Algerian tourists of around 444,000 arrivals, up 5% compared to the same period of the previous year. Several factors explain the enthusiasm of the Tunisia destination for Algerians. Besides the geographical proximity, the two countries sharing the same border, the Algerians leave en masse in Tunisia because of the infrastructures and the quality of the tourist services which are offered there, relatively attractive prices of the hotels, the diversity of the places of residence and the relative ease of obtaining Tunisian dinars in Algeria. Besides the Algerians, the French also visited the country in number with around 1 million tourists. However, we are still far from the 1.4 million French tourists in 2010. A level that the Tunisian authorities intend to catch up with and even exceed by the end of 2021.

These good results confirm the renewal of the Tunisia destination, which is benefiting from the recovery and strengthening of its security. The country also attracts more and more tourists thanks to a competitive offer dominated by the seaside and mass tourism, quality infrastructures, policies of promotion of the destination with the sending countries, the return of the Tour operators (TO) and airlines. On the revenue side, on December 10, the revenues generated by the sector exceeded 5.32 billion Tunisian dinars, or 1.88 billion dollars, up 36.6% compared to the year 2018.

The outlook for 2020 is better. The country should continue to take advantage of its assets and a positive impact is expected by professionals in the sector in the event that the open sky is launched, as expected, in early February next year. The opening of the sky should make ticket prices more attractive thanks to low cost and attract more European airlines to Tunisia and therefore more tourists. Likewise, to improve the loyalty of Algerian tourists, the Tunisian authorities intend to adopt a new strategy aimed at helping to attract Algerian tourists throughout the year and not only during the summer period and the end-of-year holidays.