A RADIOUS SUMMER FOR FRANCE, ESPECIALLY IN BRITTANY AND NORMANDY 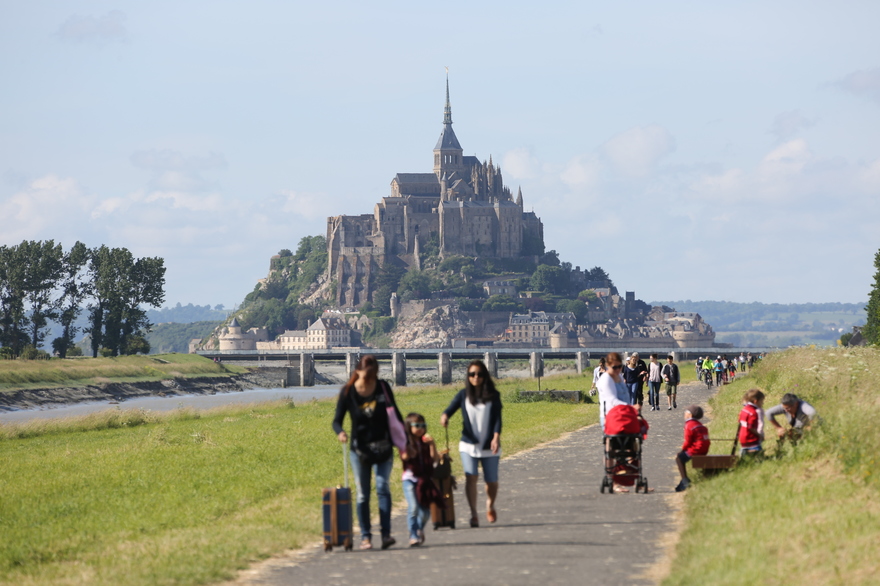 After a difficult first half with the "yellow vest" crisis, the summer was good for the tourism sector. In the West, it was especially worn by memorial tourism.

The Atlantic coast is filling up

This is one of the lessons of the summer 2019: Brittany and Normandy in particular filled up. For the Atlantic coast, there was a 5% increase in activity over the month of August according to the GNI-Synhorcat, which represents hoteliers and restaurateurs. These are provisional figures since the month of August is not over.

Two explanations for this success: the budget and the weather. Holidays in these regions cost less than in the Mediterranean basin. Professionals find that if t here are more people in cafés, restaurants or hotels, they consume less than usual. The RTL Odoxa Fg2a barometer indicated that there was an average budget of 852 euro per person. But this budget is less important when we stay in France and when we leave for the West. And this is what happens since France remains the top destination for 60% of French according to the Protourisme firm.

The other reason for the success of the Atlantic regions is the heat wave. Especially in July. Traditionally more temperate regions have benefited from a bonus. Especially for short stays and last minute departures.