VINCI TO CREATE A SECOND AIRPORT IN LISBON 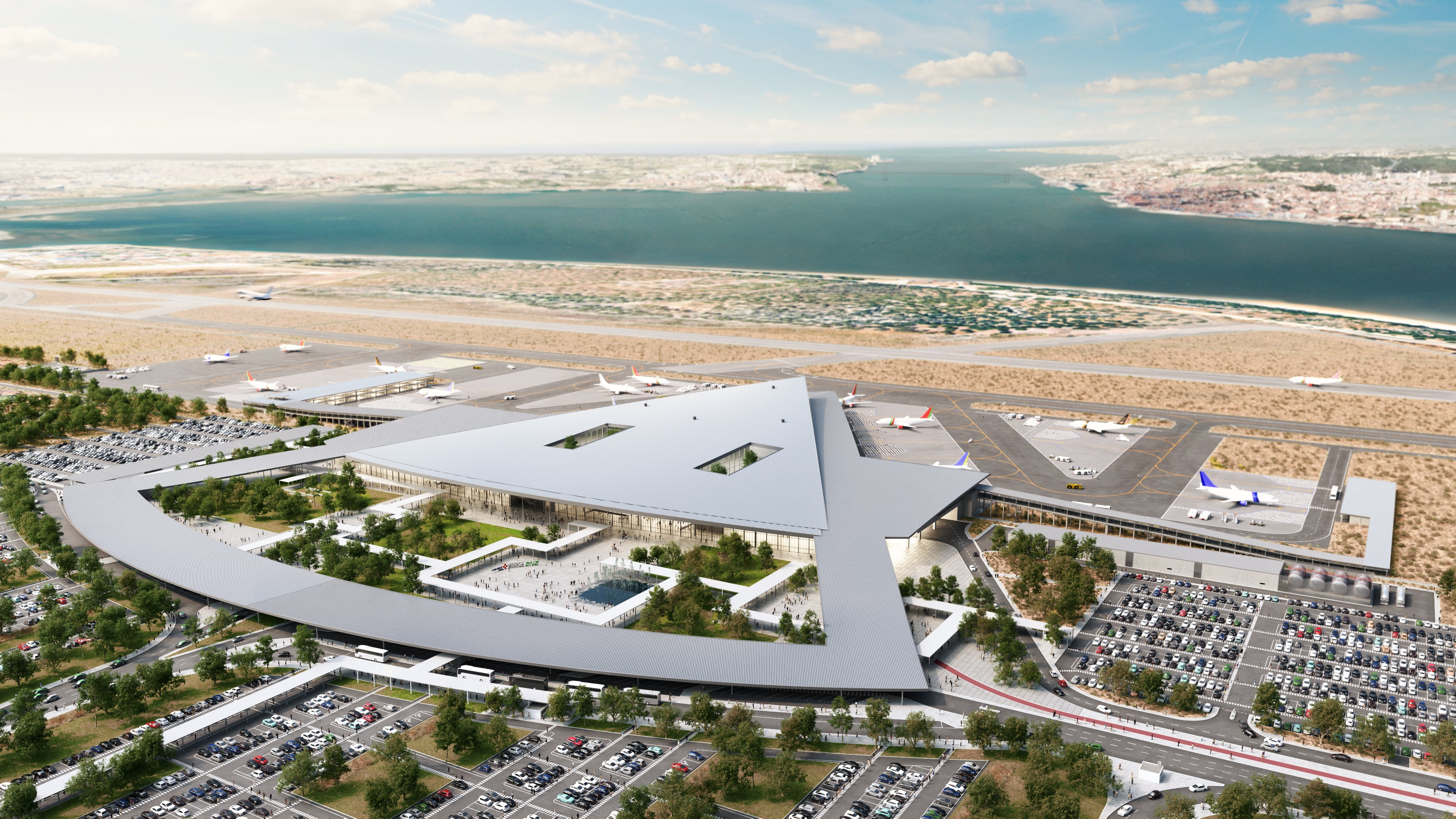 Vinci, which manages the ten airports in Portugal since it got its hands on the national operator ANA for €3 billion in 2013, will invest €1.15 billion over 10 years, entirely from own funds

The French group of BTP and concessions continues to grow in the air. It has acquired sixteen platforms in one year.

On the south bank of the mouth of the Tagus, at the end of a road lined with parasol pines, military aircraft with grey cabin sleep in the shade of green hangars, along a runway bordering the river. It is on this military base of the Portuguese Air Force, in Montijo, that Vinci will build, by 2022, the second airport of Lisbon, in addition to substantially expanding the current airport.

The agreement between the French group and the Portuguese government was signed on the spot on Tuesday 8 January, under the applause of ministers and senior officials, and under the boos of opponents concerned for the environment of the estuary and its migratory birds.

This airport extension, which has been the subject of lively debate for half a century in the country, should allow the growth of tourism, which has become vital for Portugal, to be further amplified. “This decision will finally solve one of the main problems of economic development in this country,” said Fernando Medina, Mayor of Lisbon. Tourism generated €15 billion in 2017; the government expects €26 billion in 2027. But almost all visitors arrive by plane.

Air traffic in Lisbon has doubled in six years, from 15 million passengers in 2012 to 29 million in 2018. “Growth has been three times faster than we expected, especially due to the boom in urban tourism,” says Nicolas Notebaert, General Manager of Vinci Concessions and President of Vinci Airports. Despite 300 million euros already invested to smooth the routes and optimize the runway, the airport is completely saturated.