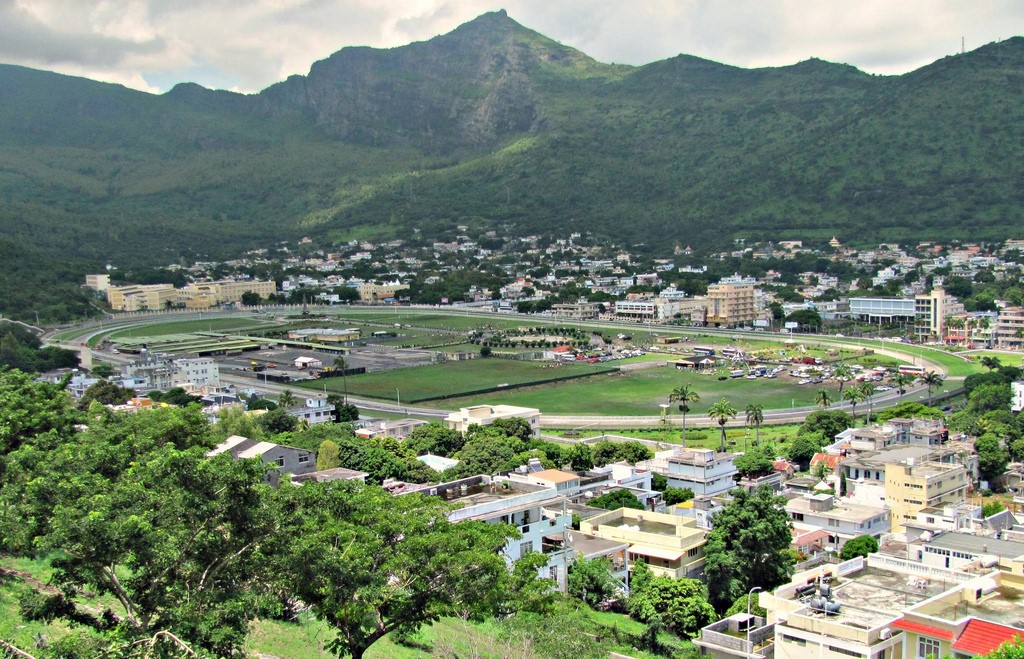 Champs de Mars is a very popular Mauritius attraction for tourists and locals alike. It is one of the world’s oldest horse racing tracks, and the oldest one in the southern hemisphere. Today, the Champ de Mars attracts tens of thousands of people on each racing day during the racing season from late March to early December and has become the ultimate meeting place for racing fanatics from all over the island and even from abroad. The track has also played a fundamental role in propelling horse racing as the most popular sport and form of entertainment among the local population.