WHY PORTUGAL WILL REMAIN A LITTLE PARADISE FOR FRENCH BUYERS 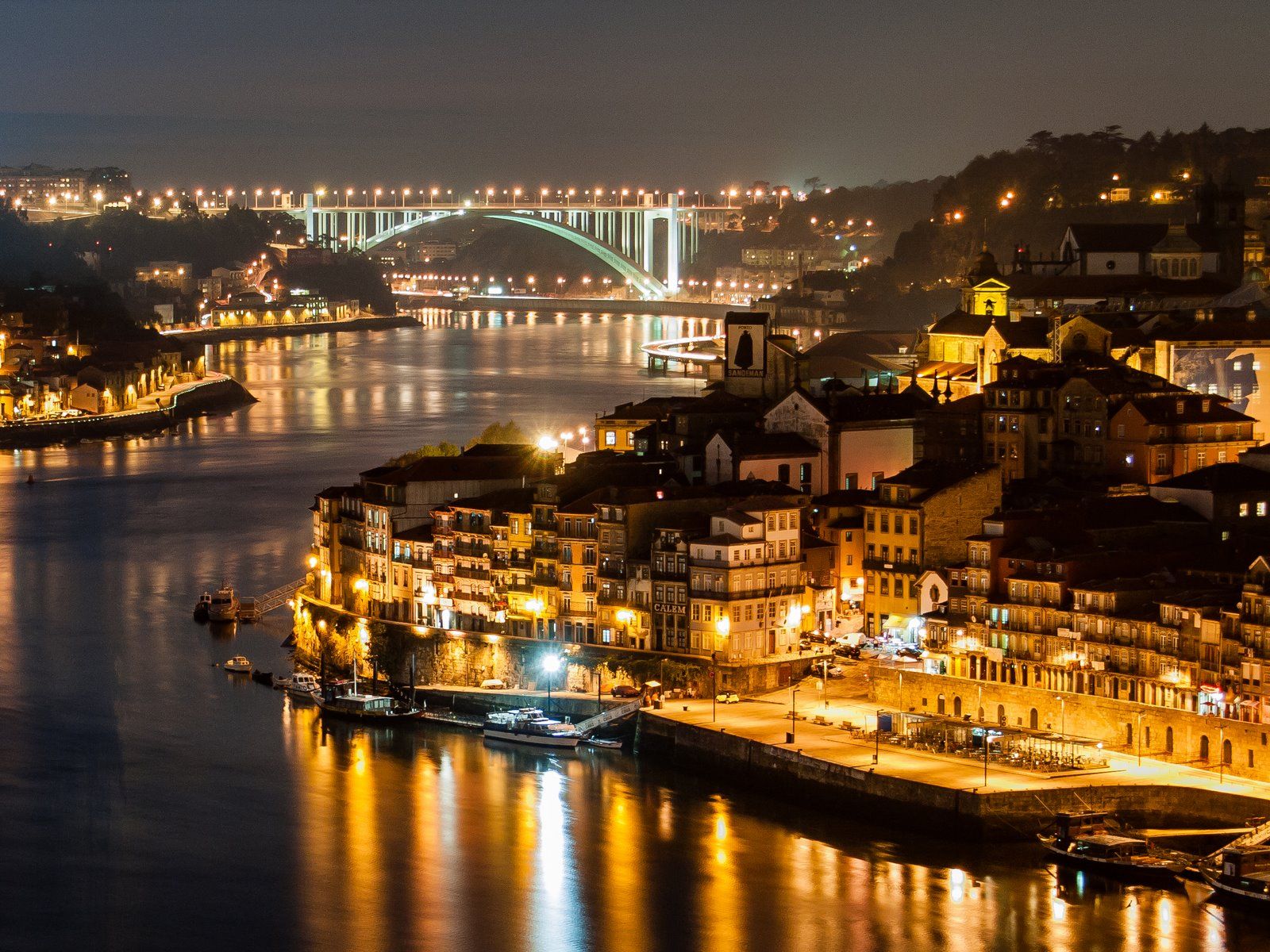 A reasonable cost of living, generous tax advantages and house prices which are collapsing in places ... Within a few months, Portugal should once again have all the assets to seduce French expatriates.

What if the French flame for Portuguese real estate rekindles this summer? The timing seems paradoxical, while in certain districts of Lisbon, a partial reconfinement has been introduced. And yet. In Lisbon, Porto, Setubal, or on the Algarve coast, the tricolor frenzy for local real estate continues. In recent years, the French have even become the biggest foreign buyers of real estate in Portugal, ahead of the Brazilians, the English and the Chinese.

Since 2009, more than 50,000 French people have settled in Portugal, according to data from the Ministry of Finance, published in September 2018. Among them, 80% of retirees. What attracts them: lower real estate prices than the largest cities in France. But also a cost of living 25% to 35% cheaper. And sunshine to make the Azureans jealous (3,300 hours of sunshine were recorded in southern Portugal in 2019 according to Forbes, one of the longest durations in Europe). Finally, the last incentive and not the least: the very attractive tax system for newcomers.

Pampered, new foreign residents have been entitled to a separate status since 2009. Most of their income (with the exception of public sector pensions) was exempt from tax for ten years! Last spring, this incredible tax advantage was slightly revised by the Portuguese authorities. Now, retirees considered to be “non-habitual residents” (RNH) pay a fixed rate of 10% for a decade. Such a ceiling remains extremely competitive for new residents. Especially compared to the French income tax scale, to which must be added the various compulsory social contributions.

A surge in prices that calms down

Not only has Portuguese taxation not become prohibitive ... But in addition, the prices of stone are plummeting in places. Last June, the sensationalist weekly Sábado even reported price cuts of up to 46% in ten districts of the country, including Lisbon and Porto. “This newspaper presented the most exceptional discounts. In reality, we are rather seeing average reductions of around 10 or 15% in old housing in these districts, ”tempers Cécile Gonçalves, the founder of the Maison agency in Portugal.

In view of these figures, should we believe in an imminent collapse of the market? Not so much, according to Standard & Poor's rating agency. Through its “senior economist” Boris Glass, the agency expects a slight overall drop in prices this year, of 2.5%. “Until the end of 2020, there will be no huge reductions,” also predicts Alfredo Valente, managing director of the Iad group in Portugal. Same story with Maison du Portugal. "We are in the continuity of the pre-crisis: prices are maintained for the moment," reports Cécile Gonçalves.