WILL MOROCCO WELCOME TOURISTS THIS SUMMER? 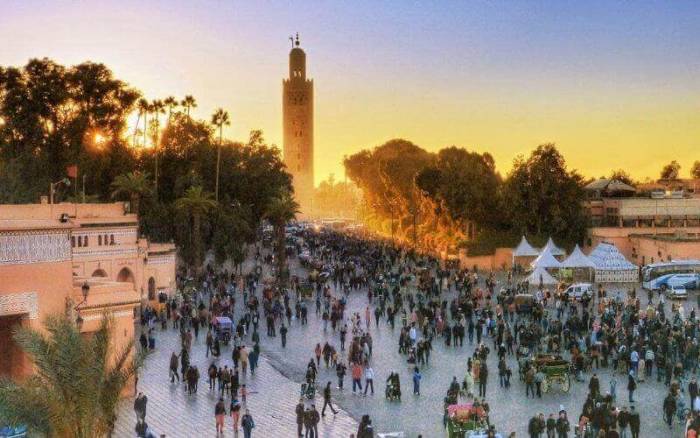 Morocco remains a popular destination for the French after Europe. If in Tunisia the borders are already open and the first summer visitors from France welcomed, Morocco could follow suit very soon due to the improvement of its epidemiological situation.

The French want to spend their holidays in Morocco. Interested in the tourism potential of the kingdom, they are about to travel to this dream destination. Apart from Tunisia which started by welcoming tourists with rigorous sanitary measures, Morocco represents the second riskiest destination in the Maghreb in view of its epidemiological situation.

In France, tour operators have scheduled trips to Morocco from July 1, pending confirmation from health authorities, reports LCI. For Léon Habasque, director of Land of Adventure, the trips will be organized over the next eight days. But he offers to reimburse his customers as soon as the trip cannot be made for health reasons.

In Morocco, the authorities announce a border reopening after July 10, the date scheduled for deconfinement. For the moment, only domestic flights are authorized according to a well defined health protocol.

However, there is a glimmer of hope after a statement from the Ministry of Health. According to the ministry, the epidemiological situation in Morocco remains under control and stable, given the reduced number of critical cases and the very low fatality rate. The department of Khalid Ait Taleb also maintains that the high contamination rates observed in recent days are justified by the early and active collective screening carried out to contain the pandemic.