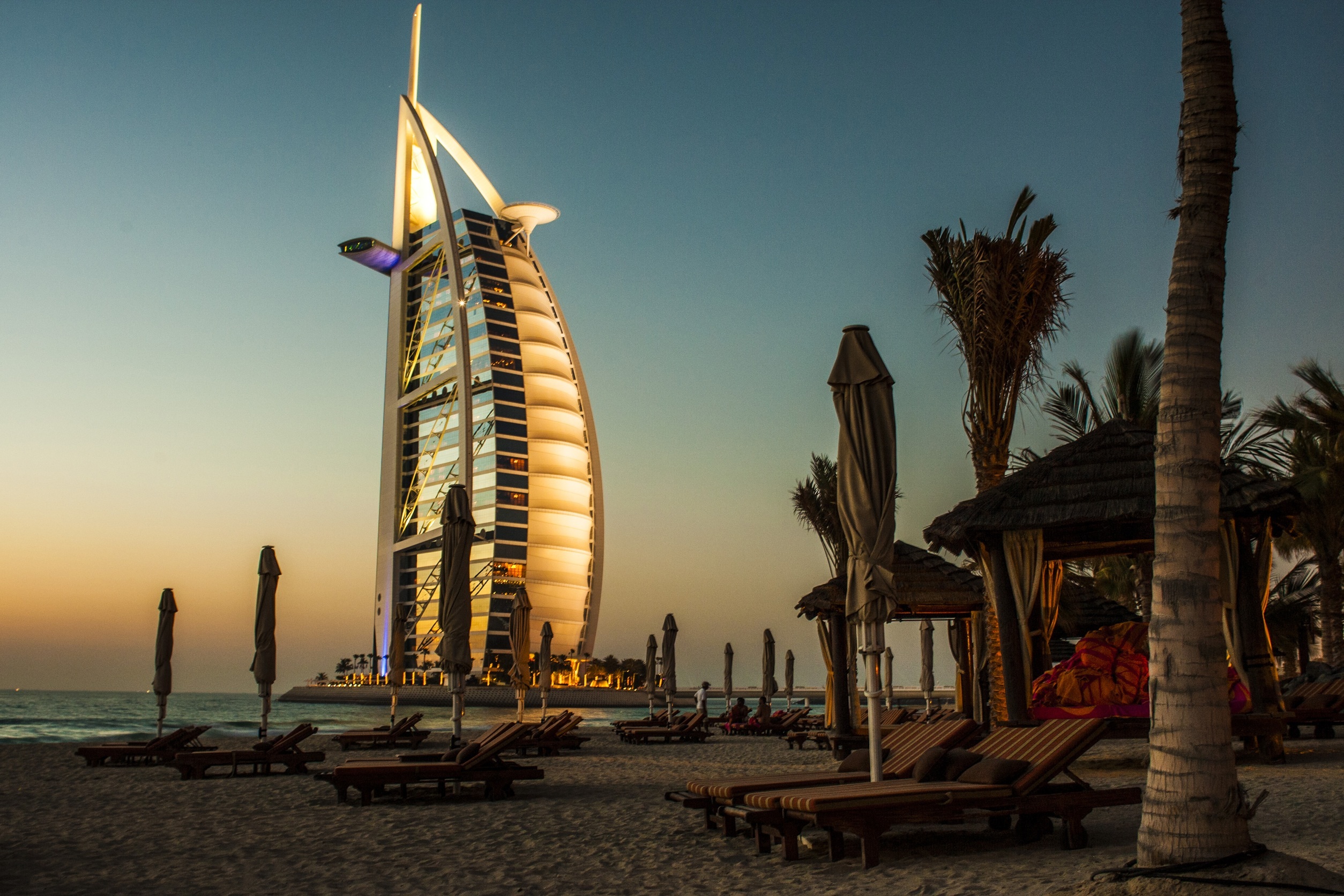 United Arab Emirates (UAE) is a country located in the North-Eastern part of the Arabian Peninsula and borders the Gulf of Oman and the Persian Gulf. Since its declaration of independence in 1971, the country has rapidly grown to become an economic powerhouse of the Middle East. The country boasts two of the most modern and renowned cities in the world: Dubai and Abu Dhabi.

The country is a collection of seven federal Emirati Kingdoms and shares land borders with the countries of Saudi Arabia and Oman. The seven Emirates in the UAE include: Ajman, Dubai, Fujairah, Ras al-Khaimah, Sharjah and Umm al-Quwain. In this country with a total area of 83,600 km2 the largest emirates is Abu Dhabi which controls over 80% of the total area. Currently President Sheikh Khalifa bin Zayed serves as the head of the country.

Arabic is the official language spoken in the country. However, English is widely spoken and can also used as an alternative language for official business. Islam is the officially recognized religion of UAE, but the country adheres to the principal of religious freedom for all its residents and visitors. As of 2018, the population of the country was around 10 million, consisting of approximately 25% native Emiratis and almost 75% expats.

UAE is one of the major producers and exporters of oil, but has been making strong inroads to become a vital global commercial and transportation hub. The UAE is an open market economy, with Dubai in particular a venue for several tax-free Special Economic Zones, that allows non-citizens to invest and live as residents.